AN WEEKEND OF INCREDIBLE MOTORBIKE RACING! 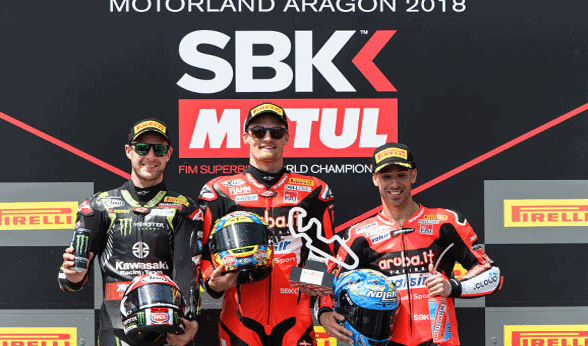 It has been a very busy weekend with some really exciting motorbike racing for the World Superbikes Championship and British Superbikes.

The World Superbikes Championship was held in Aragon (Spain). After the 2nd place podium finish in the last round, Chaz Davies built on what he achieved from race 1. He managed a stunning victory with the Aruba.it Racing – Ducati Team.

Davies started on the grid from the third row and played the long game. Taking the lead with 5 laps to go, he never looked back! This is Davies’ 7th win of his career and second podium finish of the season. 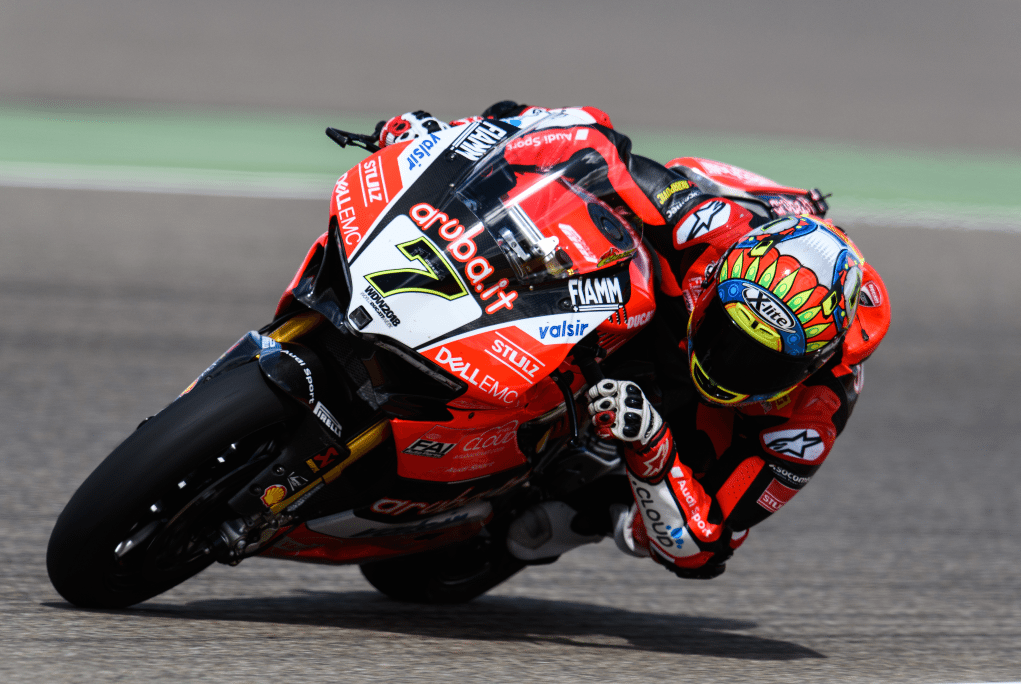 Davies said of the round, “I had to really work hard for this win, coming from 8th on the grid. I knew we could pull through, but in the first few laps I didn’t have the feeling I was hoping for. We opted for a softer rear tyre and I was expecting to have more stability. But the rear kept spinning so I stayed patient without trying to force my way through.

Then, I made some passes and found myself in a good position to ride my own race. I’m really, really happy to have sealed my 7th win here at Aragon. Thanks to the whole team and Ducati. I can’t wait to race again next weekend in Assen.”

Podium spots for Davies and Melandri!

Marco Melandri also rode an exceptional race to finish 3rd, after constantly fighting at the top. Starting from pole position he continued his lead of the group. but faced an issue with the rear-brake lever in the last lap. This forced him to settle for a 3rd place finish. This is a huge boost for Melandri, after his technical 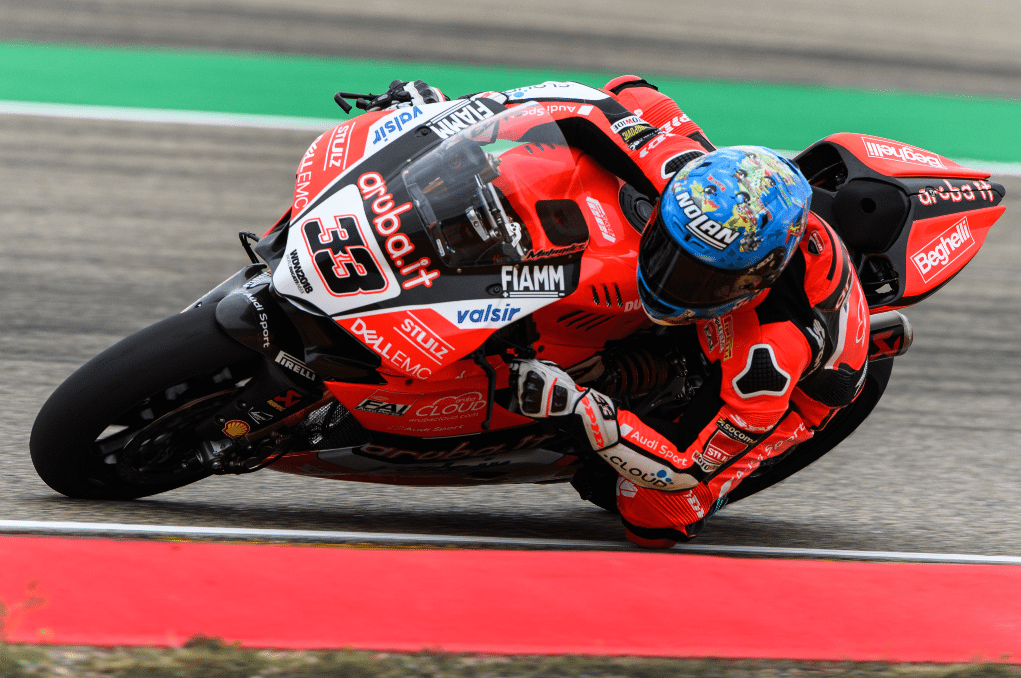 issues in the previous rounds, and bodes well for the remainder of the season.

Melandri said of the round, “I had a really competitive pace but I couldn’t be as aggressive as I would have liked. Every time I changed the line to make a pass, the bike was still moving a bit. It’s difficult because we have the speed but we still need to solve this issue. During the last lap I almost crashed at turn 3 because I lost the rear brake lever but luckily I didn’t and, since it was the last lap, I could make it to the podium. It’s a good result, but we can do better. We’ll keep working hard to achieve more in Assen.”
After three rounds, Davies and Melandri are respectively 2nd (102 points) and 3rd (96 points) in the championship. 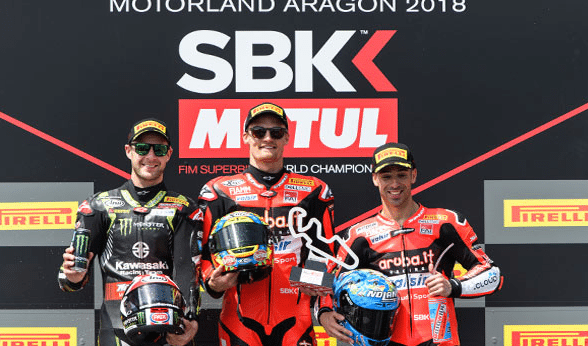 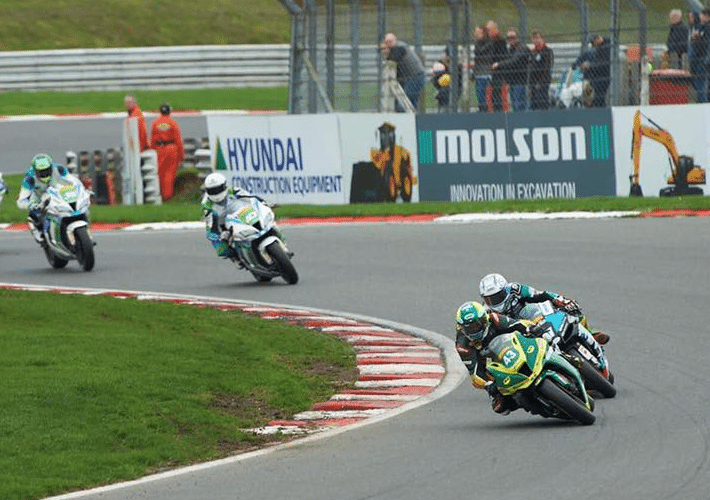 Over to British Superbikes, which saw Alastair Seeley achieve 6th position in Race 1 and 5th in Race 2. It was an excellent run from Seeley and provides a consistent finish for these initial stages of the Championship.

For Superbikes, Mason Law had a great first free practice, where he got an 11th place finish. He then flirted around 20th for the remaining free practices and the warm up. Law finished up in 18th position for Race 1 and 2, which is moving ever closer to the much coveted top 10.

To Keep up with everything WD-40 Motorbike, Visit the WD-40 Athlete’s Page!

To find out more about Team WD-40, Visit their website!