Danny Hart Finishes the Season in Style at the World Championships 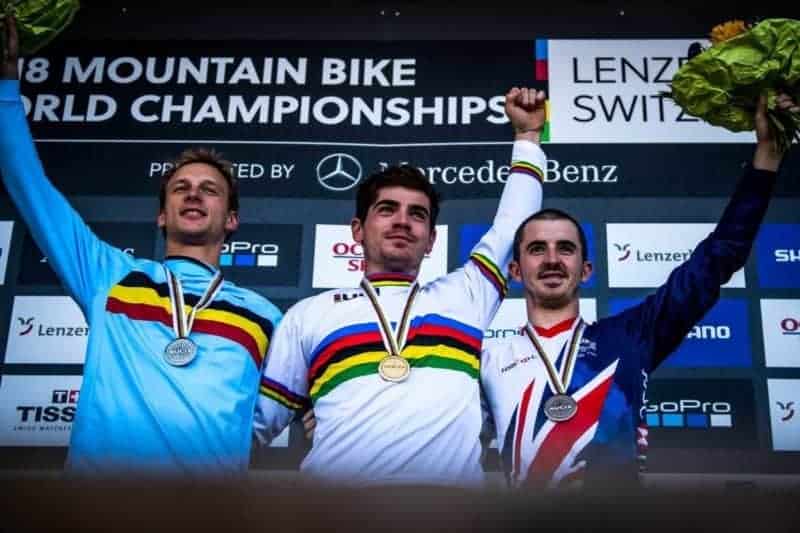 The final event of the season saw the UCI Downhill World Championships taking place in Lenzerheide, Switzerland. This is a one off race, separate from the World Cup series and where Danny Hart was looking to end the season with a bang in front of a record crowd. Over 20,000 fans came out to watch the final day which took the total attendance over the five days of the Championships to 65,000 which was a record for Mountain Bike.

With it all to play for we were in for an exhilarating and competitive weekend in Switzerland. This was the first time a qualifying session had been introduced to the World Championships. This was designed to inject a bit more drama into the early stages of proceedings with more to play for.

Danny had a comfortable qualification ending up the 6th quickest qualifier heading into the business end of the racing weekend with a great chance of picking up some silverware.

The racing on Sunday was very competitive from start to finish. Martin Maes, last week’s winner in France was starting to look untouchable in first place until defending champion Loic Bruni came down and bumped Maes from the lead. Danny Hart started well on his run down and was on course to go very close to the leading time. He couldn’t quite hold it together in the final split to achieve the gold medal. However, he managed to take the bronze medal in what was a great result for Danny and all the team. 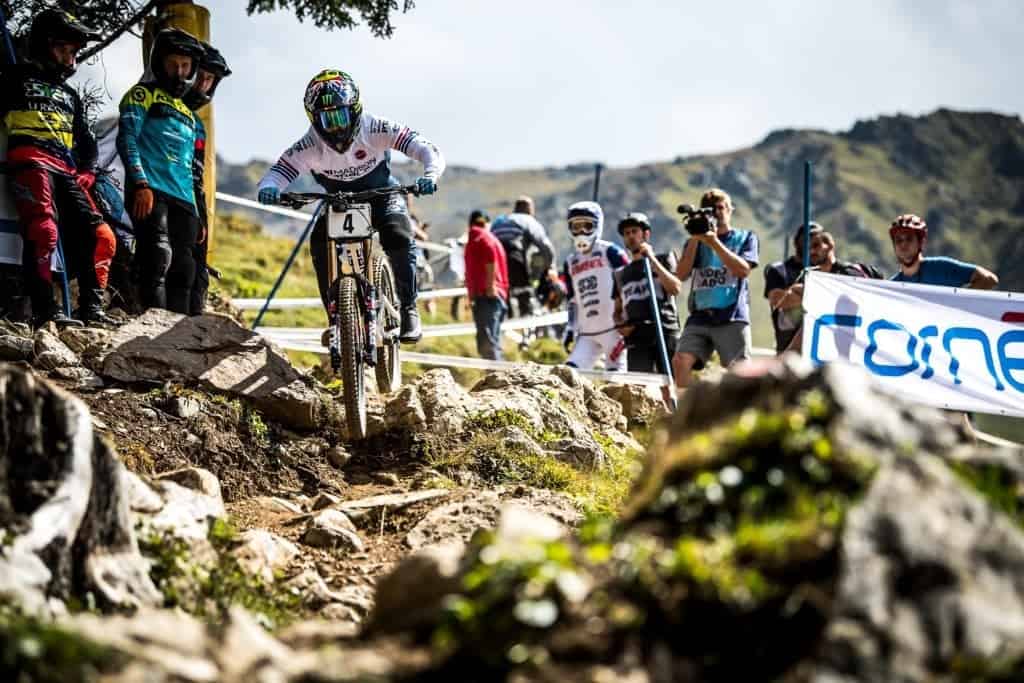 This weekend ended the 2018 World Cup campaign and what an incredible season it has been for Danny which involved many ups and downs along the way. It started off with a disappointing 10th place but he showed great character to bounce back and to come away with 2nd in the championship is a great achievement.

Danny went into the World Championships in great form and looking to finish the season on a high. Although he couldn’t run out victorious he managed a fantastic 3rd place finish and rounded off the season in style. Congrats to Danny on a fantastic season from everyone at WD-40!! 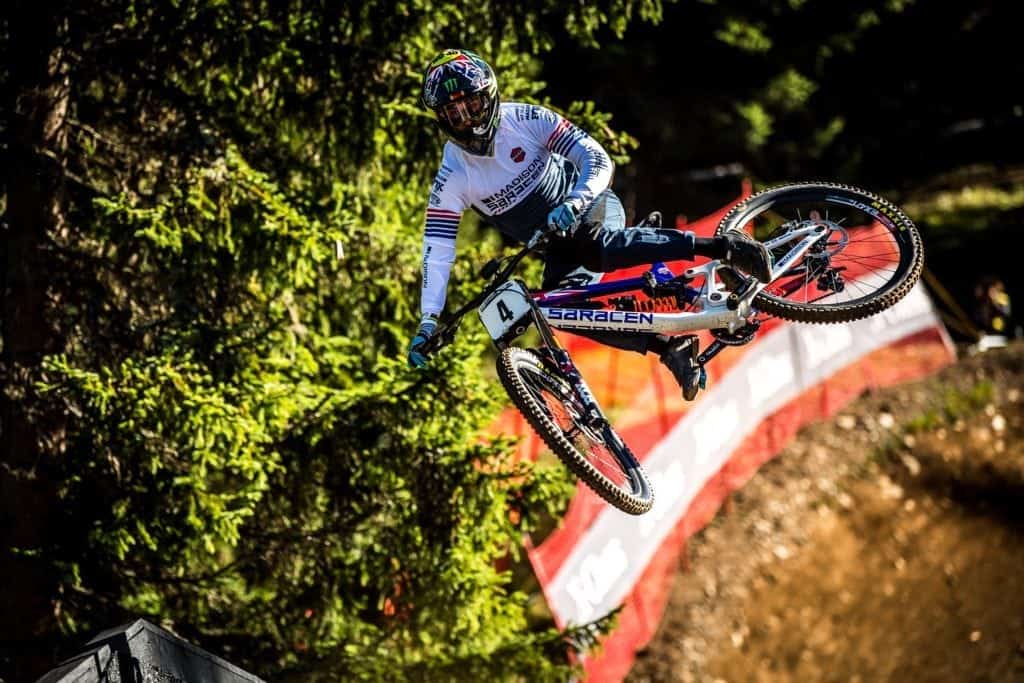 You can find out more about Danny Hart on the WD-40 Athletes Page or visit his social feeds to view some really cool content!