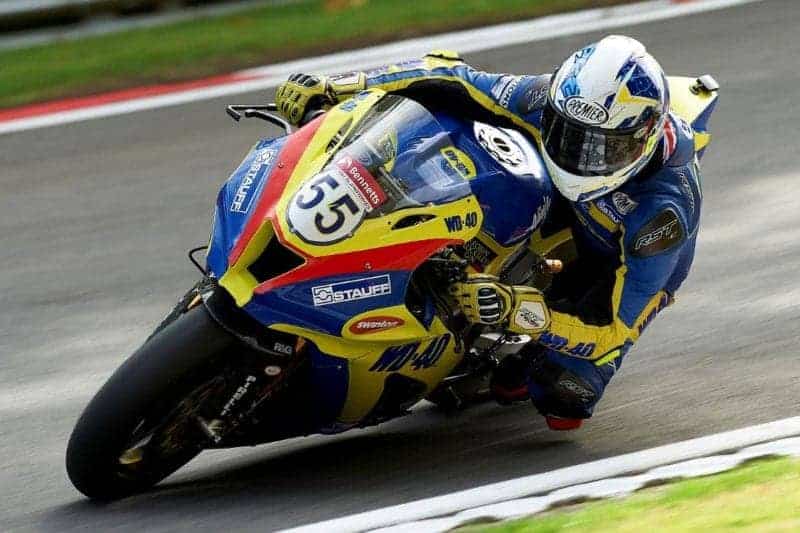 The team were back in action this weekend for the final time this season at a wet and windy Brands Hatch. One of the most iconic sporting venues in the world, and the busiest race circuit in Europe. In recent years it has undergone a series of major improvements. Now it attracts some of the biggest international events on the calendar.

Ever since starting out in 1926 as a dirt track motorcycle circuit, Brands Hatch has been characterised by its natural amphitheatre. Virtually the entire circuit is visible from both the spectator banking and the grandstands.

The team were keen to put in a big performance in the final weekend of the season to end on a high. The triple header meant the opportunity was there to score some big points. In bad conditions this was going to be a tough ask, but Mason did not pass up this opportunity. He bagged 4 points in the 2nd race and 3 points in the 3rd race. This was the team’s second highest weekend score of the season so a good way to cap things off. This meant Mason finished the season in 20th spot. A season that saw many highs and lows.

Now Mason will have some time to relax in the off season before coming back fighting fit next season and looking to improve on this seasons effort. 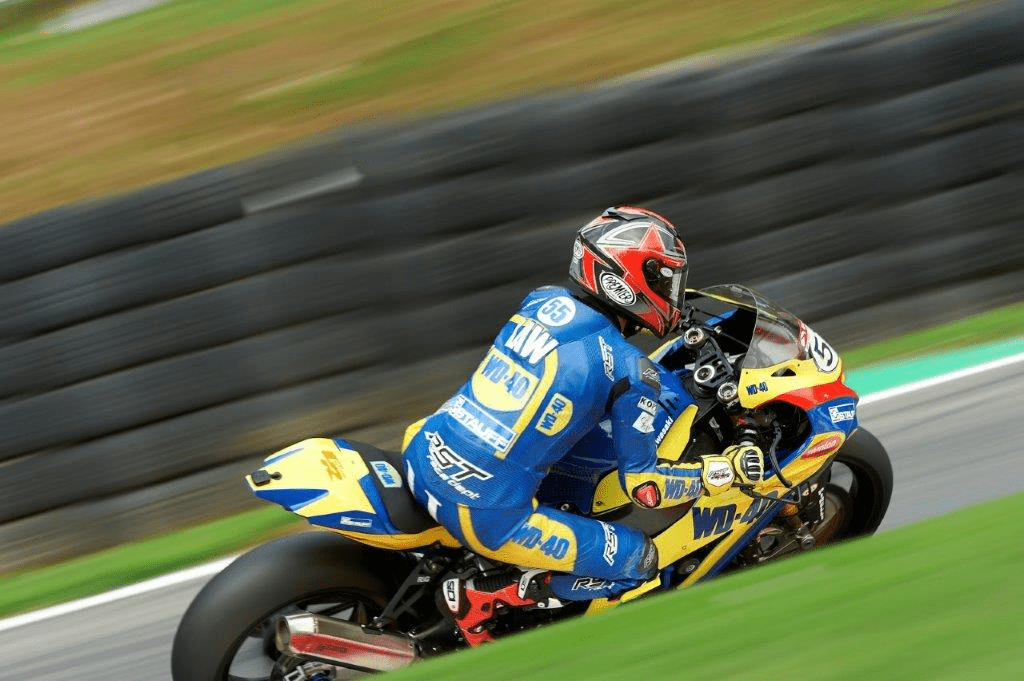