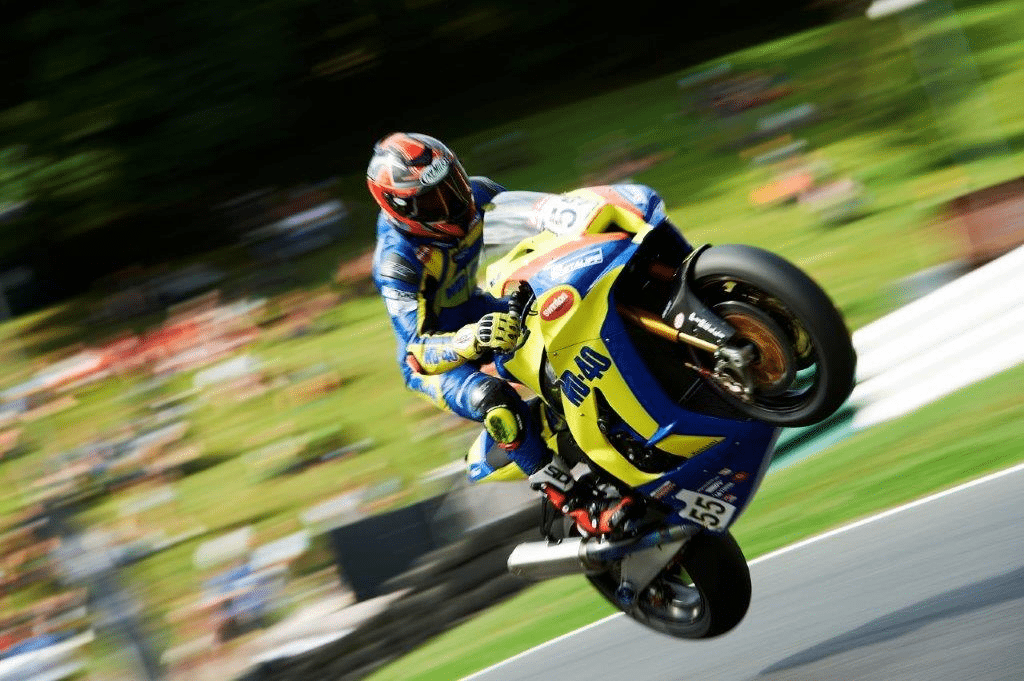 Cadwell Park is probably most famous for ‘the Mountain’, where bikes frequently get airborne. The track contains a compelling mix of twists, cambers and gradients that’ve led to the circuit’s popularity over the years.

Mason was looking to build on his fantastic final standings last time out at Thruxton. He achieved a top 10 finish in both races for his best points total of the season so far. Mason managed to qualify in 19th place which on paper looked tough, but there were reasons to be optimistic. He had only qualified 18th last time out and achieved two top ten finishes. So it was clear Mason could still finish the weekend successfully.

However Mason unfortunately crashed out of the morning warm up on Sunday. This ended his weekend early. He suffered a broken thumb which is broken in 3 places. However he will be doing everything he can to be back in time for racing at Silverstone. Wishing Mason a quick and speedy recovery.

Mason Law: ‘It was a high speed crash at turn one which left me with the injury. My thumb may need surgery to fix it, we will seek specialist advice with a view to be ready for Silverstone in 3 weekends time. I have been overwhelmed by all the kind messages from the spectators on social media and really have to thank the BSB Orange Army and Medical Staff for looking after me.’ 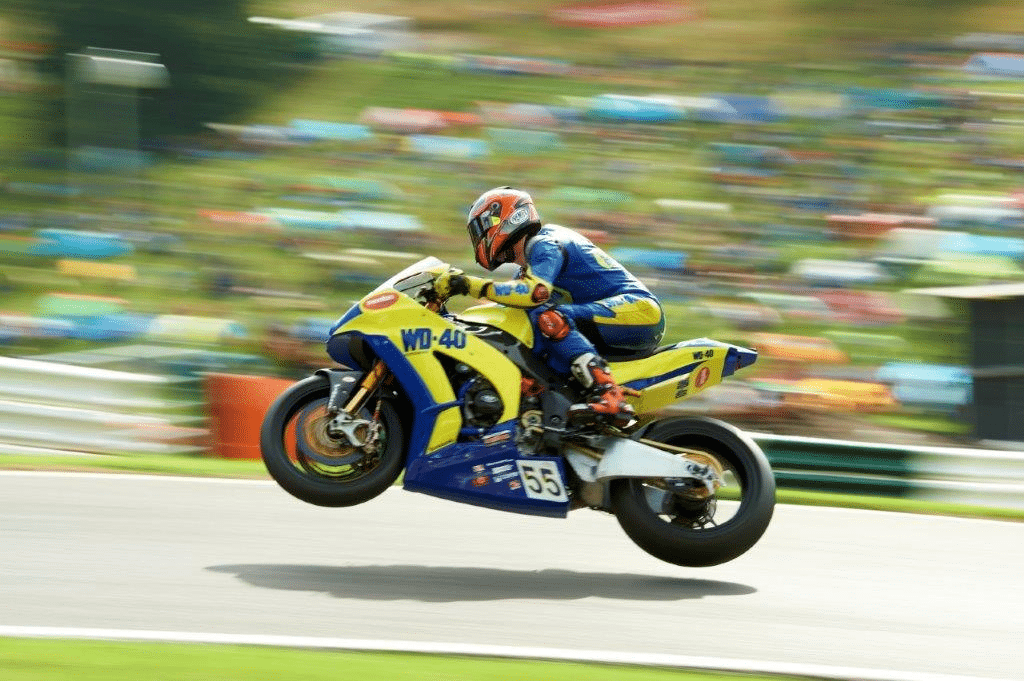 Just the same as last time out at Thruxton, this was Claudio’s first viewing of the track. This time at Cadwell park. It was always going to be a huge ask for him to achieve a good finishing place. This theory was soon put to bed. In qualifying he managed a respectable 12th on the grid for Sunday’s feature Pirelli National Superstock 1000 race. With a great start, Claudio was immediately in the top 10 and chasing the leading group, eventually taking a creditable 8th place finish. He has gone from strength to strength in the last couple of weeks and has been an extremely exciting addition to Team WD-40.

Claudio Corti: ‘The result is OK because I am starting to get my feeling with the tyres and hope to be much stronger over the next races. My team tell me that Oulton is similar to Cadwell and I wonder if the UK track designers were a little crazy but maybe I am too as I look forward to seeing it’

Overall a mixed bag for Team WD-40 over the weekend with plenty of positives to take from it moving onto Silverstone, the home of the Formula 1 Santander British Grand Prix which can boast being one of the world’s foremost Motorsport venues. This will take place on the 7th – 9th September.

Brent Gladwin, Managing Director of GR Motosport: ‘A really busy weekend as always at Cadwell Park, Mason’s injury really put a dampener on things to start race day and now we have to help him get better soon. Claudio had a great run in 8th showing more potential for next few races’ 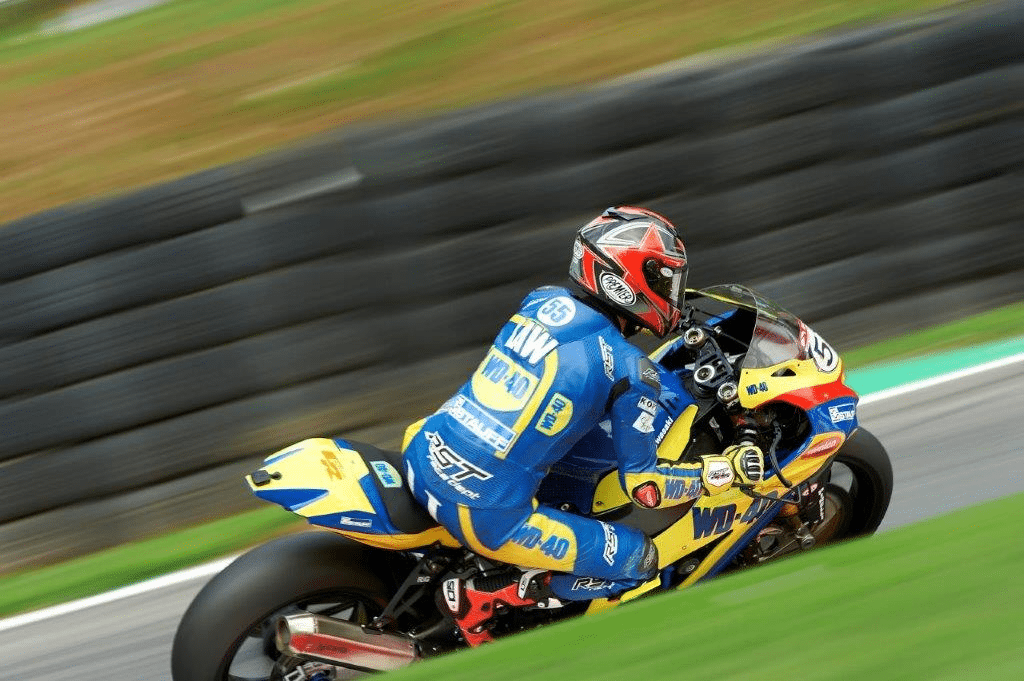