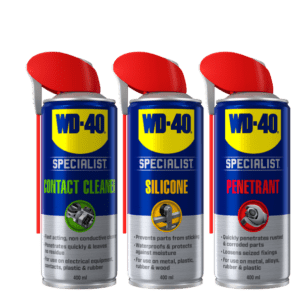 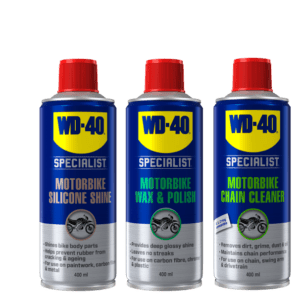 Miller hoping for another win 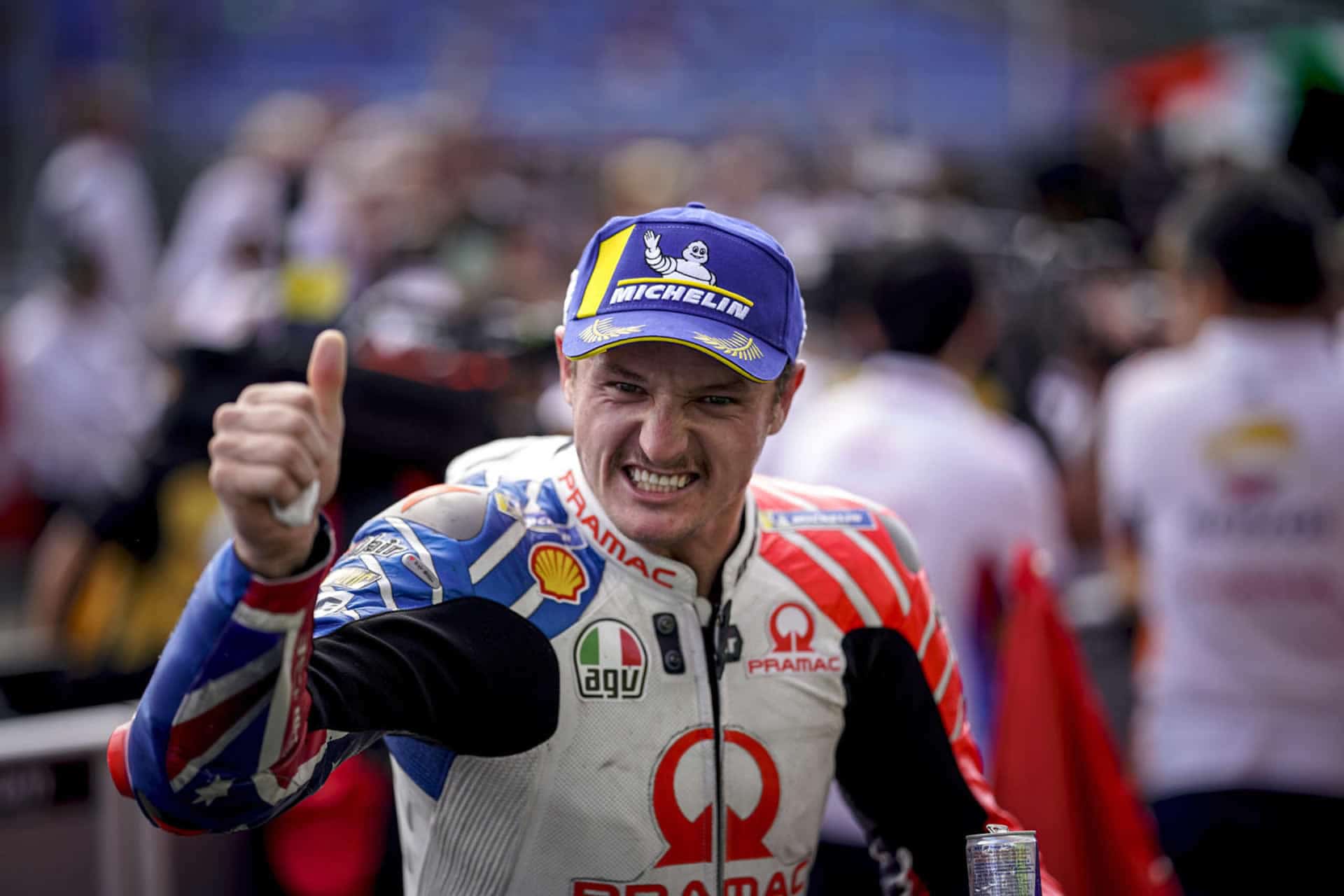 Pramac Racing’s Jack Miller is anticipating yet another strong performance in MotoGP Austria following his impressive ride to third in Brno.

The Ducati rider overtook factory Suzuki’s Alex Rins for the final spot on the podium on Sunday. This left Marc Marquez and Andrea Dovizioso behind after a four-way battle in the opening half of the race.

Rins failed to shake Miller in the fight for third, and the Australian rider made his winning move on the penultimate lap after an earlier unsuccessful overtake attempt.

He admitted it took a lot of patience to oust Rins, who was also running hot on a qualifying run-in with Marquez a day earlier.

Miller is now within close range of the factory Yamahas – just four points behind Valentino Rossi and five points behind Maverick Vinales. He is also 28 points down on fourth-placed Rins.

Ducati’s success streak on the Red Bull Ring is likely to continue this weekend. The Italian manufacturer has been undefeated in Austria since 2016. Miller expects to be in the mix again, on a high-spec bike at the Spielberg circuit.

When asked about getting a strong result in Austria, he had this to say:

“Yeah I hope so. It’s not a track I’ve normally done well at, but neither is Brno. We seem to be turning a lot of things around this year, so hopefully we’ll be able to get there. Normally the bike works pretty good.

We’ll have the updated fairing for that race so I’m excited. There’ll be a new facelift for the bike to make her look nice and pretty and shiny.”

Miller added, “I just can’t thank the team enough because in the limited time this weekend, they’ve made the bike work awesome.”

The Spielberg race in Austria will take place on Sunday 11th August on the Red Bull Ring track. 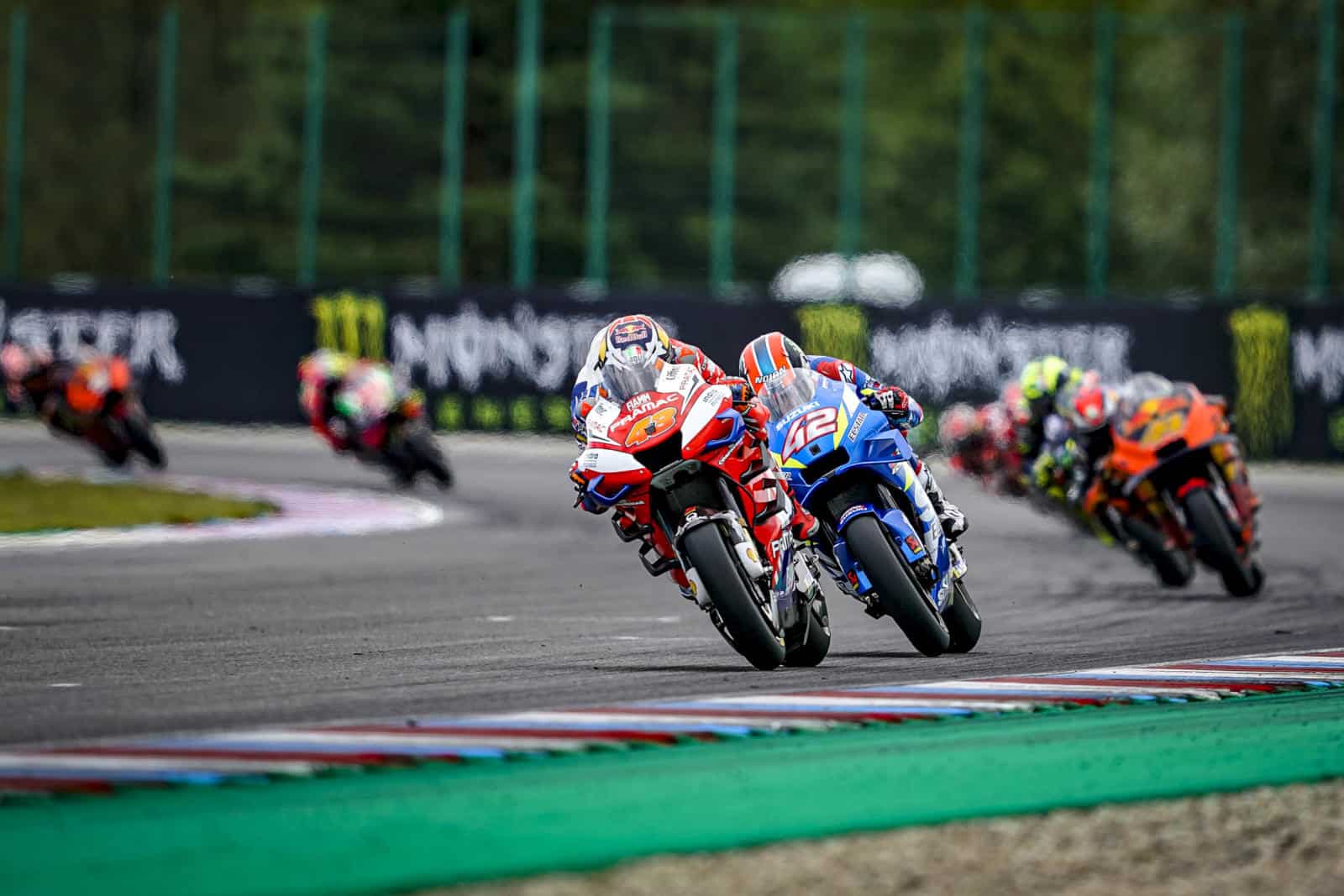 For more information about this race, visit motogp.com/en/event/Austria