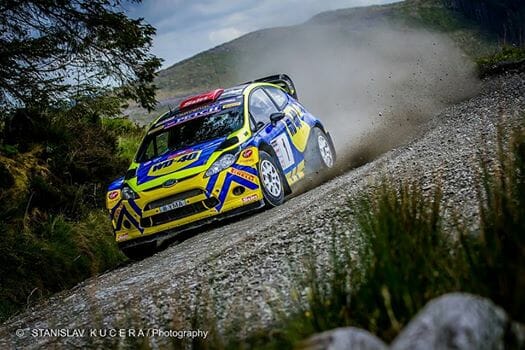 This weekend saw the WD-40 Rally lads venture over to Mid Wales for round 3 of the BTRDA Championship RallyNuts Stages Rally. 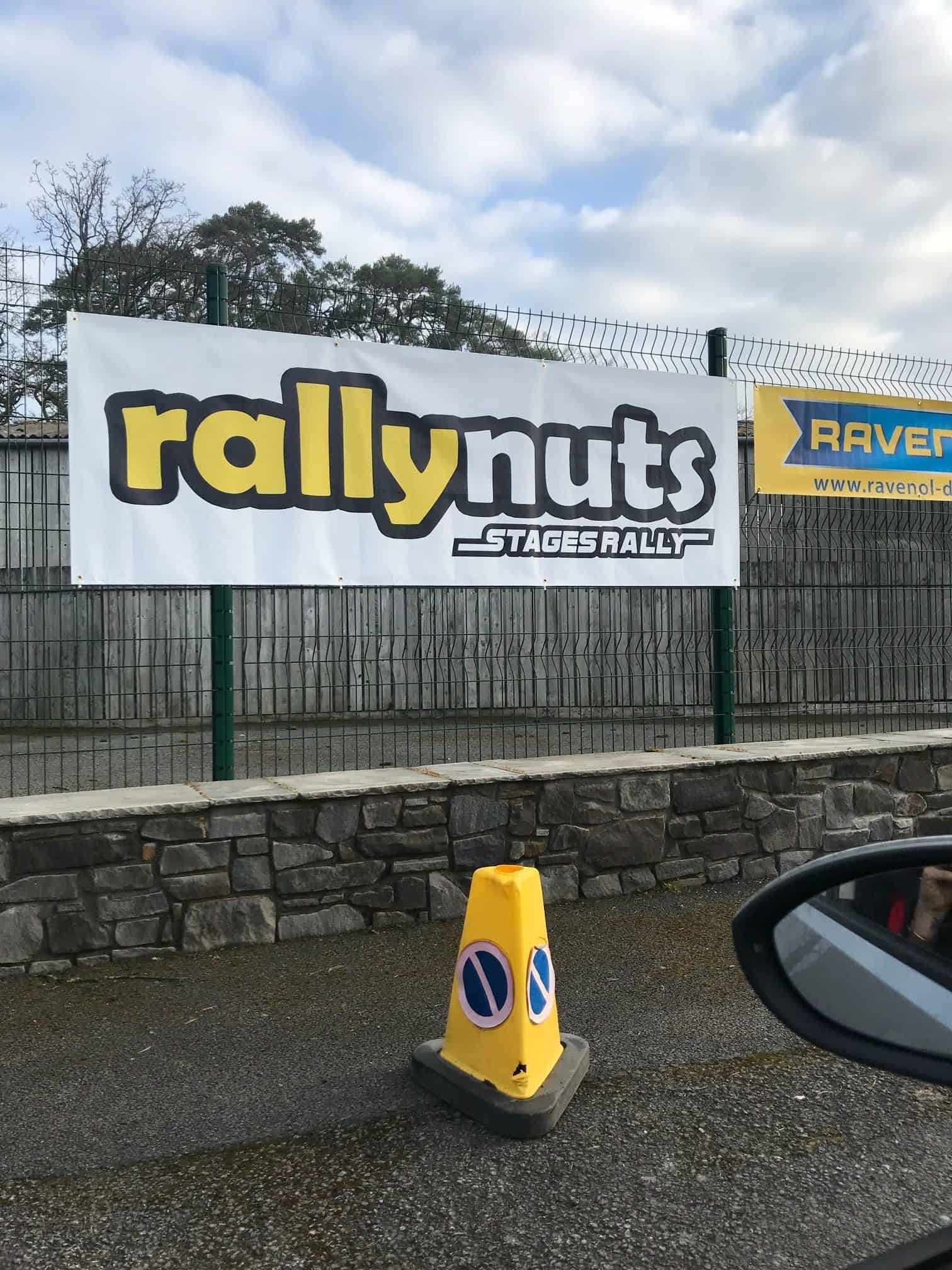 Round 2 (The Malcolm Wilson Rally) was postponed due to the snow and the adverse weather we had in early March. 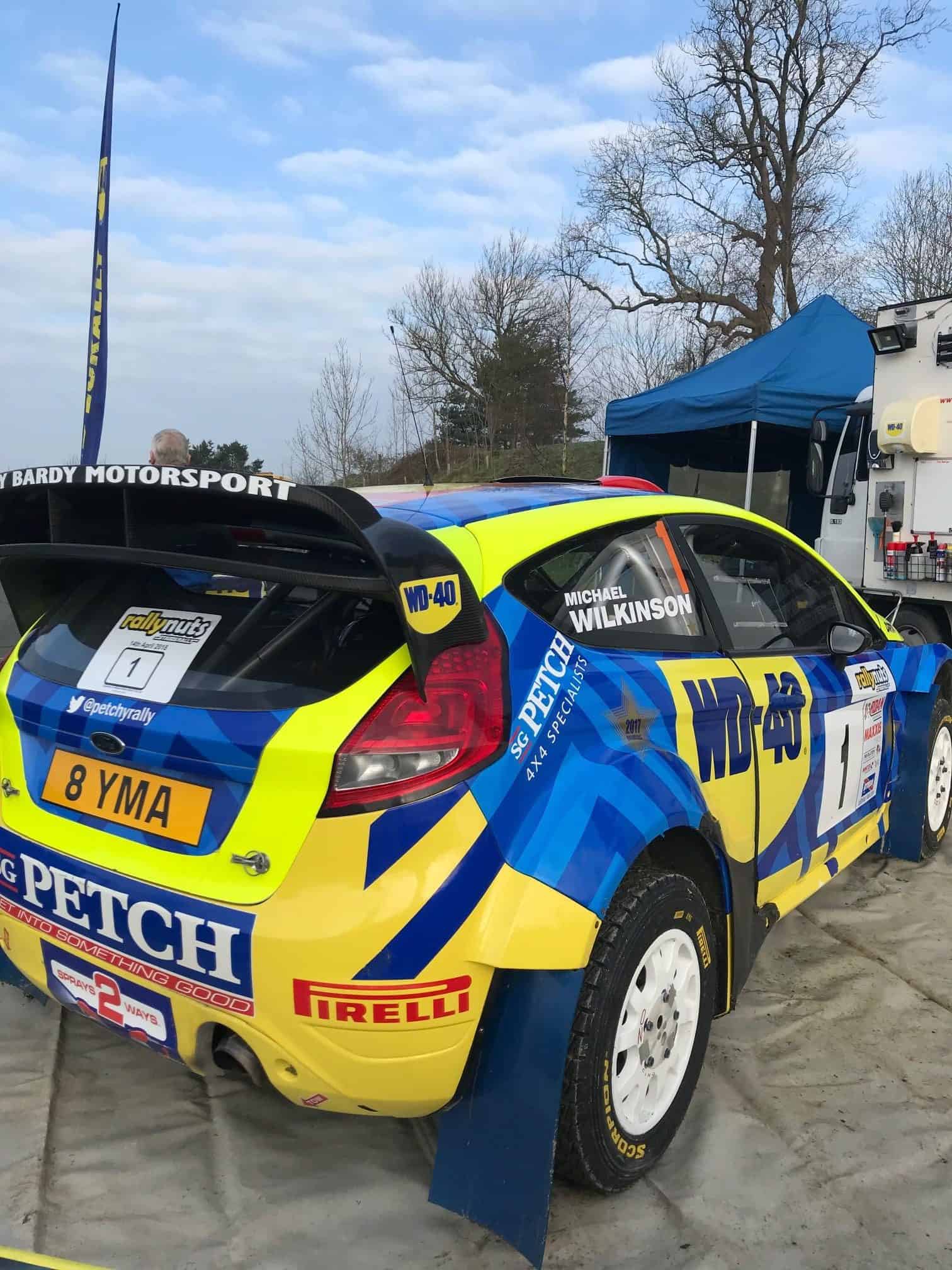 So Stephen Petch and the team were excited and chomping at the bit to get back in the action!

Staged in the stunning Severn Valley, the team were greeted to beautiful sunshine for the start of the Rally. Unfortunately, Stephen and the Team had some early tyre issues in stage 1 which cost them dearly, leading to them being down by 22 seconds after the first stage.

The lads already had it all to do after stage 1. They took this form into the following stages and ultimately the rest of the day’s rally. The Team was down by 1:16 going into the final stage of the day.

With the day’s rally all but over for the team, Stephen and Michael were able to let their hair down and their driving did the talking in the final stage. The Pair had finally found their form, and were able to improve to finish the stage just 2 seconds behind the leader.

WD-40 Rally finished in 5th overall in the Rallynuts stages, and take away some Championship points for their efforts!

Stephen Petch: “Not the result we set out for today on the Rallynuts stages. We struggled with sweeping the road and tyre choice in the morning loop losing us lots of time! But the pace was better in the afternoon getting us some good times. We ended up with a top 5 result and a bag of championship points!”

Where next for the WD-40 Rally Team?

Stephen and The Team will be back in action on the 12th of May in the Plains Rally!

Find out more about BTRDA!