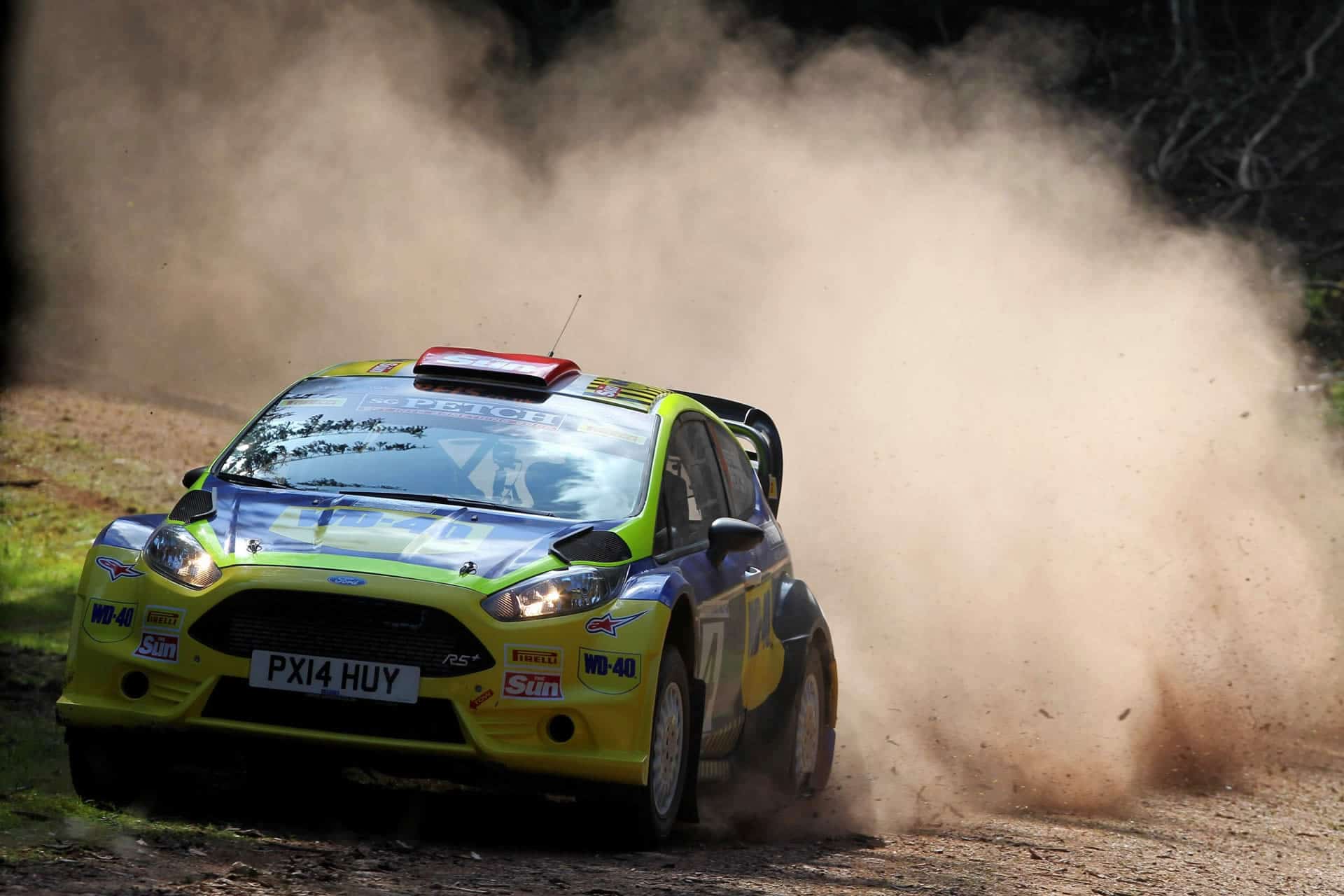 This year’s Quinton MC-organised Nicky Grist Stages was based in the centre of Builth Wells for the first time. The rally began at 8.30am with a ceremony at the Groe Park and service area on the Builth Wells RFC pitch. More than 130 crews from across the country descended on the town for the eagerly anticipated event. The rally is the only to utilise the Crychan Forest, and was made up of eight stages and 43 miles this year.

WD-40’s Rally team were raring to go on Saturday. 2017 Nicky Grist Stages Champions Stephen Petch and Michael Wilkinson made a reappearance in their Fiesta WRC. Scottish duo Euan Thorburn and Paul Beaton eventually took the event in their Ford Focus WRC to clinch the 2019 Jordan Road Surfacing BTRDA Rally Series title. Having won the previous four rounds of the BTRDA Series, the pair’s initial Nicky Grist Stages lead slipped away on SS2 after losing time with a gearbox problem that affected the launch control and handbrake. However, a good time on SS3 saw them retake the lead from WD-40’s Stephen Petch and Michael Wilkinson, who were themselves slowed by a wrong tyre choice and hanging patches of dust.

Unfortunately despite an inspired effort, Petch and Wilkinson were unable to regain their crown. However they finished as they started – strong in 2nd place. A massive well done and congratulations to our boys!