Pramac Racing prepare for an unknown challenge at Silverstone this weekend 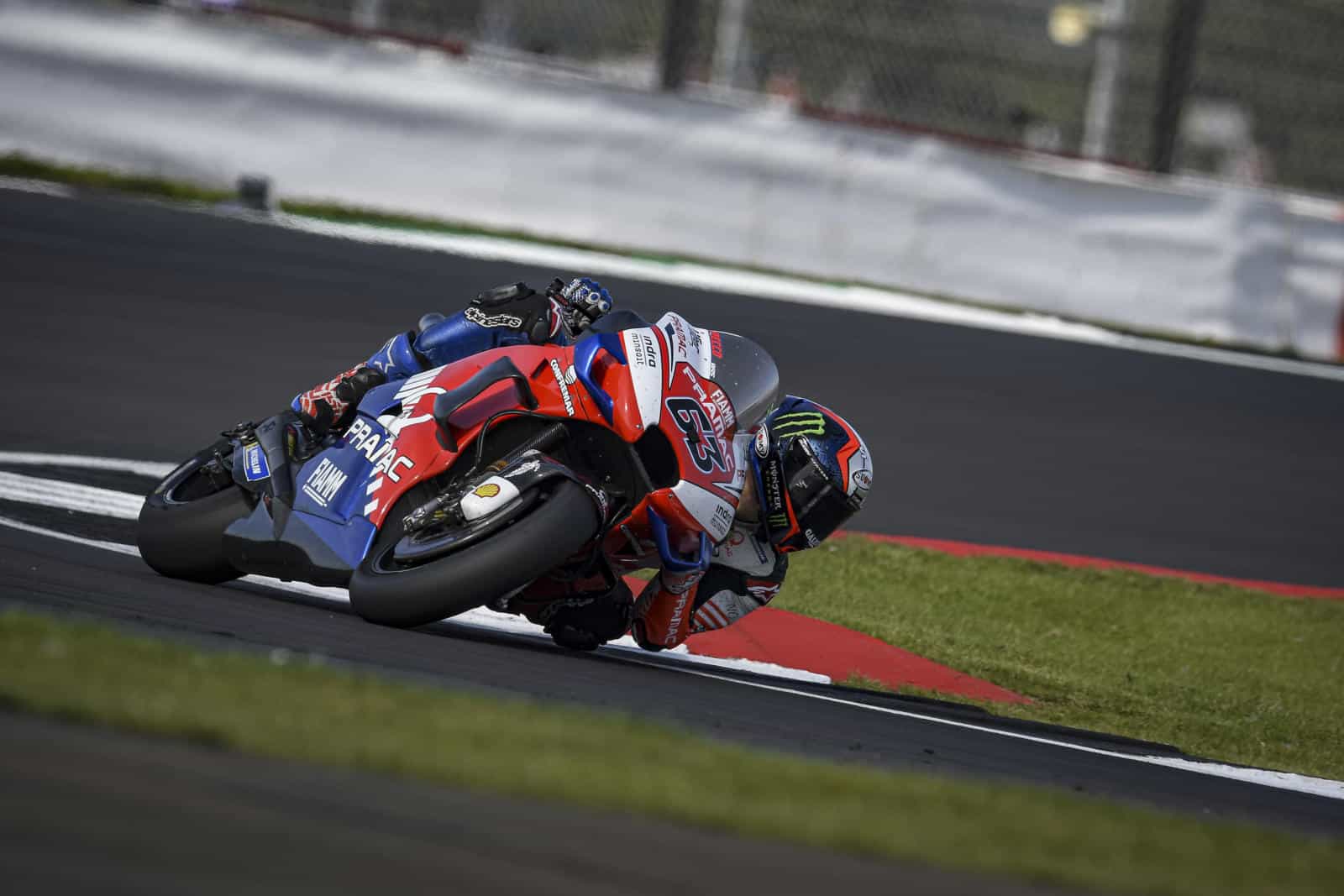 After confirming the signing of Jack Miller for another season, Pramac Ducati are preparing their team for this weekend’s British Grand Prix at Silverstone.

The first motorcycle Grand Prix event was held at Silverstone in 1977. It also happened to be the first to be held on the British mainland. Since 2010 it has been the home of World Championship racing in the UK. The circuit has a lap length of 5.891 km (3.660 miles) The lap record time is currently 1 minute 30.621 seconds, set by Lewis Hamilton during the 2017 British Grand Prix. The race length is set as 306.198 km (190.263 miles), which is 52 laps of the circuit. With the first British Grand Prix having been held in 1926, the second in 1927 and then one held each year since 1948, the 2019 event was the 74th time that the British Grand Prix has been held and the 70th time it has been a World Championship event.

The area is very flat mainly consisting of a series of long straights connected by fast, open corners. In more recent years, modifications have been made to the corners around the Grand Prix circuit to add extra interest. However, difficulties due to adverse weather conditions lead to the cancellation of last year’s Grand Prix. To avoid a repeat of this, the circuit’s asphalt has been completely re-paved for this year’s event.

The way the new asphalt will behave has yet to be put to the test, and UK weather has been wildly changeable these past weeks. These factors make for an unpredictable Grand Prix weekend.

We wish Team Pramac Racing the best of luck in facing the unseen challenges ahead of them!

For more information about the upcoming race, visit motogp.com.