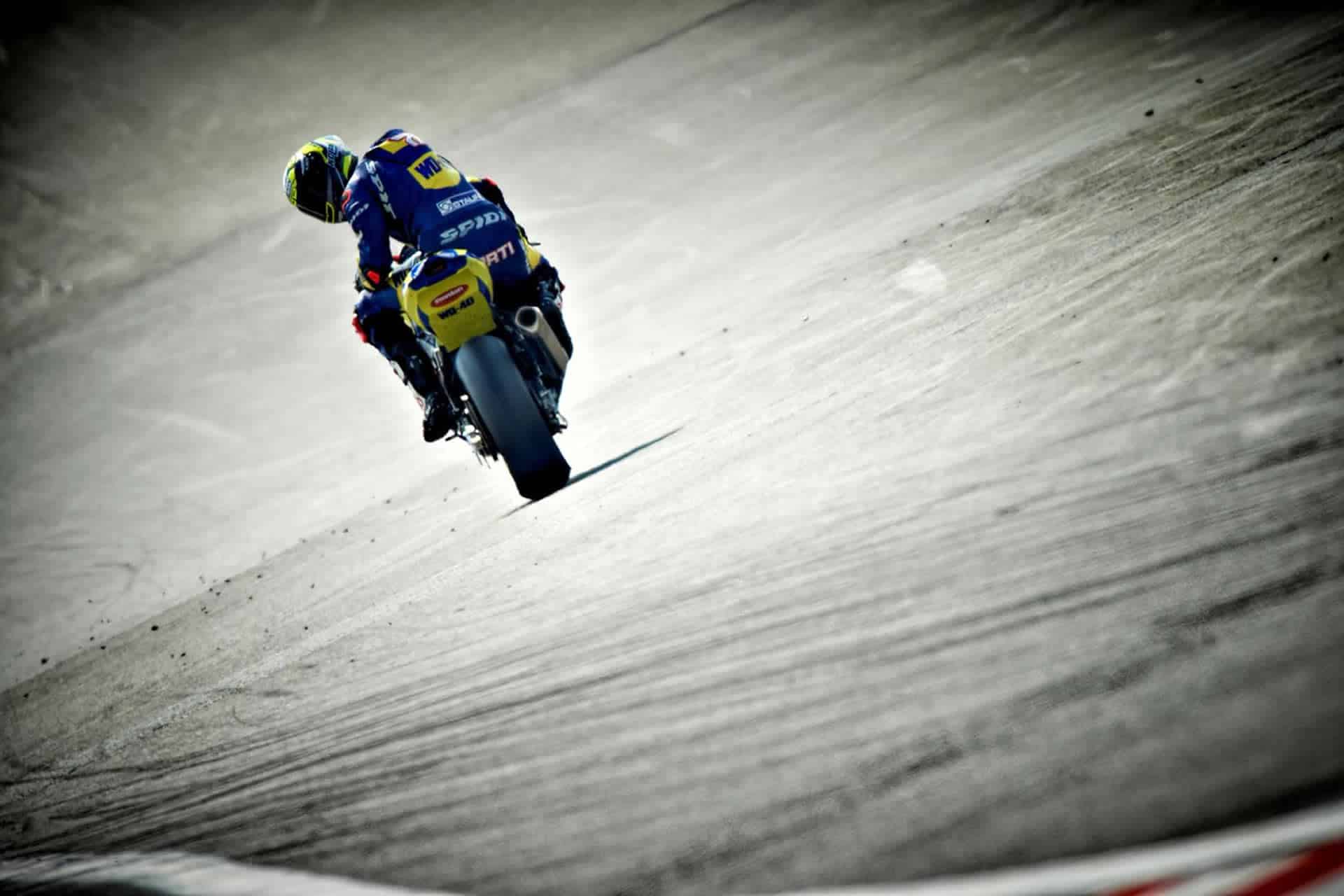 Team WD-40 performed with mixed results at the third round of the 2019 Bennets British Superbike Championships at Donington Park.      However Claudio got back in the Superbike with more points, and both Eemeli and Storm had great races.

After Claudio’s injury and Storm’s crash at Oulton, the team were focused on getting back on track. The lap times of the ultra-competitive championship were so close, a simple mistake could cost grid positions. Claudio had great pace but his ideal lap escaped him. He finished 22nd on the grid just 0.6 off pole position, with his ideal time being much higher.

DONINGTON RACE ONE: – SHORTS made steady progress through the field fighting with James Ellison for position. He edged ahead by 0.1 to cross the line in 14th place taking some well-needed points.

DONINGTON RACE TWO: – Settling in for a repeat of race one, SHORTS performed excellently, but in the thick of some great racing a little mistake cost us, and we were out of the points in 18th place.

DONINGTON RACE THREE: – The third race was a different story. 5 great riders including some of this year’s podium guys were in a super battle for 10th place. After 26 laps it was a charge to the finish line. Just 0.6 split the group, with Claudio taking more hard-earned points for 13th place.

“What can I say? I really enjoyed race 3 but in race 2 we had some issues with a bike setting. So for race 3 we went back to the old setting, which let me have a great fight with the group. Now, I feel like I’m heading back to 100% fit again. I’m looking forward to learning a little of Snetterton and then to race at Brands Hatch. We haven’t seen our full potential yet, but I’m excited to look forward.”

Eme’s confidence is growing as he starts to gel with his Kawasaki ZX10rr Superstock 1000. His consistent improvement in results has definitely begun to turn heads. At Donington he was right on the ball throughout free practice and looking good going into Qualifying. Sadly in his own words, Eme had a stupid crash which cost him dearly in grid position. He landed 17th for the start of the first race, but also it left him with a determination to get the results.

RACE ONE: – Eme’s precision start and first lap performance brought him round for the first of the 22 laps in 7th place. Setting off after the lead in the vital first leg of the two 50 mile races, Eme closed to within a few seconds of the leader, taking a fantastic 4th place and earning 4th on the grid for race 2.

RACE TWO: – Another fantastic start for the second 22 laps. Eme briefly led showing possible things to come. All Eme’s hard work took its toll when he started to suffer a little with some physical problems. However he gave another fantastic hard-fought last lap, with a last corner manoeuvre that earned him 4th again.

RACE THREE: – Things changed a little on Sunday as the weather threw its usual curveball, raining before the main feature race. Without much experience on the big Kawasaki yet, Emi’s crew had to make an informed guess at the settings for him. He made a good start but you could see his discomfort with the situation. Despite this, he rode a tactical race to a solid 8th place.

“The weekend at Donington started off quite well in free practice one and two. I learned the track and I had good pace without taking any risks. But I ended up having one of the most stupid crashes I’ve had in a long time, leaving me P17 on the grid which was a disaster. After qualifying, we did some big changes to the bike. It was clear to me that this paid off immediately when I did the sightseeing lap for race 1. I’d told my mechanic I’ll come in top 10 the first time we cross the finish line, and I did. I took off from the start really well and the bike felt really good, so I managed to climb all the way to p4 to cross the finish line.

Second race, I started from 4th and the first part of the race went well. Then I suffered arm pump and lost the rhythm with backmarkers making the race really difficult. With a bit of luck and creativity I managed to cross the finish line again at 4th.

For Sunday’s race I had the plan ready and was geared to ride and fight for the podium. Then it started to rain. The lack of experience with the big bike showed, and I was struggling in the beginning. The first time in real wet circumstances on the Superstock 1000 machine wasn’t easy, but we learned a lot. P8 was an ok result and now I’m heading home smiling!

Huge thanks to the team and my mechanics, they did an amazing job again. Also, I want to thank sponsors and fans for believing in me. It’s not going to take long until we are winning races!”

16 year old Storm Stacey came to Donington Park to continue his progress of learning the 600 class on the Kawasaki 636. Having crashed out of the last race at Oulton Park, Storm was determined to get back into the groove. Working closely with his crew and Geoff, his weekend was geared towards learning and getting more crucial Championship points.

Storm got away with the top 10 and soon settled into a really strong rhythm, securing another great result of 7th place aboard Derek!

Storm ‘The Predator’ Stacey had this to say:

“Very happy with where Derek and I ended the weekend at Donington. At the start of the weekend we were having a hard time perfecting the setup to make the bike better-suited to me. But come the end of the weekend it was all down to the race, so I started in p11, and with a long battle ended in p7 and just catching p6. Again, I can’t ask for anything more from the team. They do such an amazing job of putting up with me.”

“Donington was one of those weekends which you really enjoy, but then leave thinking what could actually have been. Claudio’s ideal time in qualifying would have given him a better chance of fighting for top ten places. Eemeli had podiums at his fingertips, and Storm is closing in too. Apart from Eme’s qualifying crash, everything went well. We even had some lighter times, where everyone had a hand in the setting up of my own classic Yamaha LC350, which now runs like clockwork. We’re going to try to get the guys out at Snetterton for a few laps soon, because it’s too much of an ask to learn the place in a BSB weekend and be competitive. I’m looking forward to Brand Hatch for more results, and where we hope to unveil our Kawasaki Ninja 400 Team WD-40 Replica.”