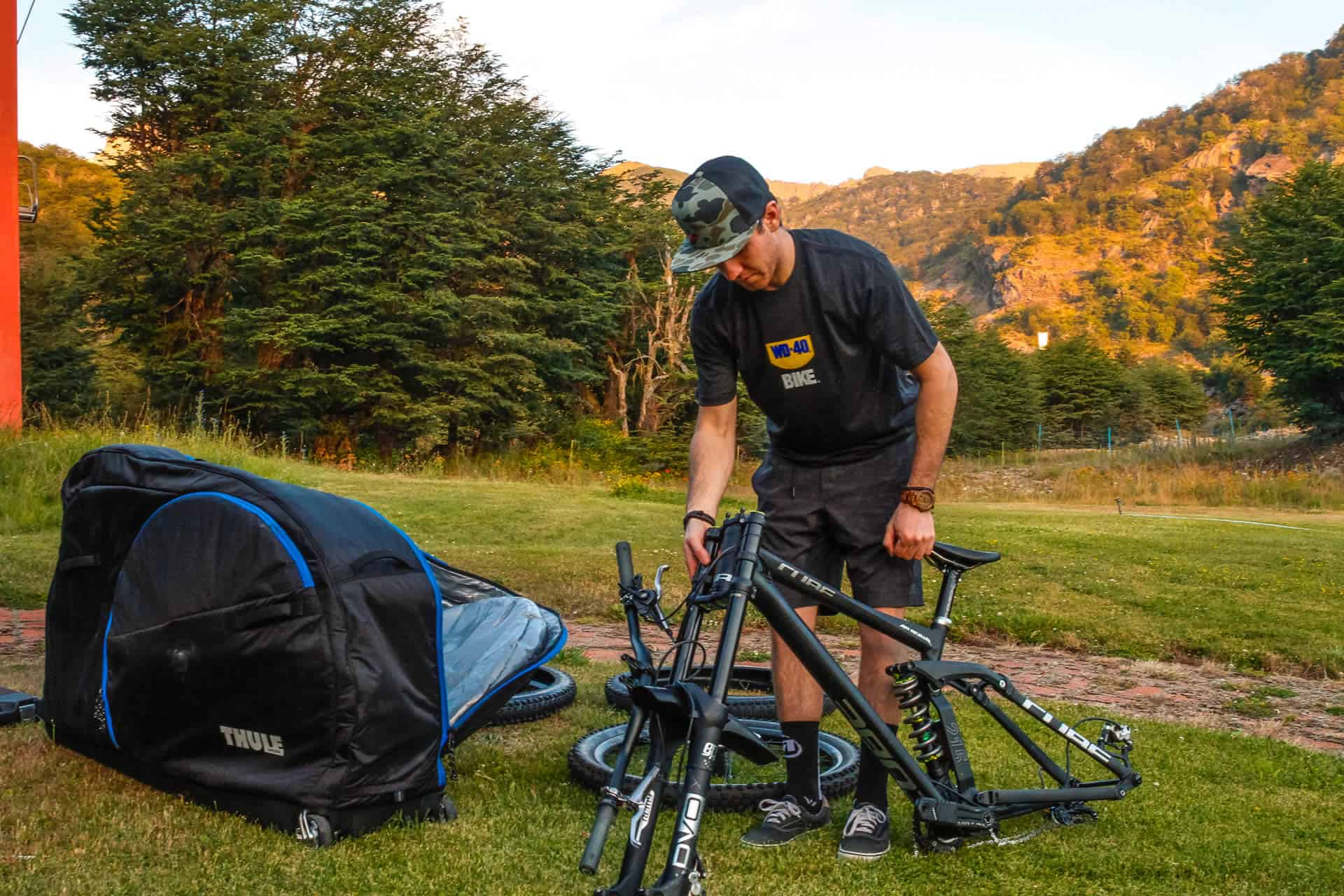 WD-40’s products are designed for both hobbyists and specialists alike, and some of the very best in the sports world rely on our unique formula. Whether competing nationally or in the global arena, these athletes trust WD-40 to get the job done!

Originally from Ayas , Ivan is the younger brother of Simone, one of the most successful athletes in the history of this sport, who started him on the track. On 26 March 2016, Ivan established the new world speed record on skis by touching 254.9 km / h on the Chabrières track in Vars, France.

His overall bike racing history started much earlier – at five-years-old he started riding BMX, entering and winning his first competition the same year. Fast-forward to 2015, he had a near podium miss at his first Crankworx appearance in Les 2 Alpes, an experience he describes as “amazing,” racing alongside the world’s best riders.

What got you into riding?:

“The first DH world Cup I watched on TV When I was 4. As Nicolas Vouilloz was the best, and as he was living close to my place, the sport was big in the South East of France.”

“Some people are jumpers. I’m definitely a wader. My whole life, I’ve never been one to jump into anything. I’ll test the water first; scope out the destination. I’ll gradually wade out. Sometimes, if it feels right and I’ve considered other options, then I’ll jump. And the thrill, the adrenaline rush, the ‘high’ of achieving my goal will make me think…hmmm, maybe I can go just a little bit deeper.”

Tobin Ortenblad, more affectionately known as ‘McTubbin’, isn’t your average cyclocross racer. This Santa Cruz local and the former under-23 national champion will be entering his third year on Santa Cruz – riding the Stigmata – and his fourth in the hotly contested Elite ranks in 2019.