2020 will undoubtedly stand out in history due to the worldwide pandemic, COVID-19. Unfortunately, this has meant that most sporting events, festivals, and shows have been cancelled this year, including the largest Motorsport shows in the world, ‘Goodwood SpeedWeek Festival of Speed’ and the legendary ‘Goodwood Revival’. However, the organisers at Goodwood managed to create a solution, complying with the latest COVID rules and social distancing measures set by the UK government.

Incredibly, they planned a ‘behind closed doors’ event, condensing but combining, all the action from the Festival of Speed and Revival into one fantastic event, named “Speedweek”. There were seven very challenging stages over two days – and in particular, Thursday evening consisting of four stages, including running in the dark which provided an amazing spectacle with flames from the exhausts, bright lights from the lamp pod, and sparks flying from the brakes in the darkness of Goodwood. The stages consisted of mainly infield, narrow, tight, and twisty roads before entering onto the race circuit to complete the stages, with a narrow circuit tunnel, bridges, and even a roundabout to doughnut around!

Overall, the Goodwood SpeedWeek team designed a very technical and entertaining event for this very special, behind closed doors event which was created and streamed online live to the general public. WD-40 was honoured to be invited to this exclusive and unique event with the WD-40 Mitsubishi Evo X, which was raring to go after many months parked in the garage due to the pandemic!

An overview of the event:

As always, Goodwood did not disappoint; with various celebrities, from Dermot O’Leary to Rowan Atkinson, cars varied from current Formula 1 to pre-war race cars and Motorsport cars from every discipline. George Lepley, our very own WD-40 athlete, was driving the WD-40 Mitsubishi Evo X rally car and was invited by the Duke of Richmond himself to compete in the rally stage shoot out!

Unfortunately, George’s usual co-driver Tom Woodburn was unable to attend the event due to local restrictions and so Chief Engineer from AMS, ‘Wayne Sisson’ stepped in last minute and made his co-driving debut at the event. Within the 25 rally cars invited to the event, from Group B Audi Quattro’s through to the latest R5 and World Rally Cars, it was going to be a very competitive field. What’s more, former World Rally Champion and the original ‘Stig’, Stig Blomqvist, drove a World Rally Car, as well as various other current World Rally Championship contenders.

George, ahead of the Goodwood SpeedWeek event, said: “I cannot wait to get back into the driving seat, it’s going to be a challenge not only against the other quick guys but in terms of getting back into the car after such a long break – and with the dimension of both daylight and night-time stages, and the mixed tarmac and gravel surfaces, it will be fantastic I am sure!

After stage 1: George, reported: “Wow, that was fantastic, it felt like I was in a rear-wheel-drive car, sliding everywhere! It was a surprisingly technical stage and felt much longer than it actually was with such a variety of corners, I’m loving it!”

With three more stages left on Thursday evening, George came 4th overall after the first stage, with just the most modern R5 cars heading the field. Having now settled into the event, it was a case of seeing what the pairing could do in the Evo. George, continues: “Those three stages felt great. Each stage the night light got darker and colder, making it even trickier, but I loved it! To be competing with all these very iconic and prestigious cars, it’s great to be here.”

At the overnight halt, George and Wayne had closed the gap to the podium to just 1.4 seconds, an impressive run from the duo in the Evo X, especially given these stages being so tight and twisty suiting the more modern and agile R5 cars. Friday’s stages were more open and even faster, so the Evo was able to use some more of its top-end speed.

On Friday, three stages remained with two stages in the daylight and the finale in the darkness. It was a fantastic run on stages 5 and 6 from the WD-40 crew, meaning they had slashed the gap to 3rd overall down to just 0.4 seconds, going into the final stage in the dark.

George said: “It has been a great run so far today, those two stages were good for us, everything was working well, and the stages suited us. It’s so close now, but the final stage looks very technical, so fingers crossed, I’ll give it my best shot!”

Despite an incredible final stage, the tight and twisty infield roads of the Goodwood SpeedWeek race tracksuited those of the smaller more agile modern machinery, and even with a perfect run and no mistakes, George couldn’t quite close down the gap enough to take the final step on the podium – however an excellent result given the strength of the entry list.

George, comments: “I am pleased with the result, on the whole, I have to be realistic about the cars I’m competing against, so yes I’m happy. The car has performed excellently and punched well above its weight once again, I am just very grateful to be back in the car again! It was important to put on a good show and keep the car in one piece ready for our next event. A huge thank you to WD-40 for their continued support, it means a lot during these difficult times. I can’t wait to continue to build on our relationship in the near future and of course a huge thanks to all the organising team here at Goodwood – all the timekeepers, Southern Car Club marshals, and various volunteers who have put on an excellent event. Thank you.”

Goodwood Speedweek can be seen live on Goodwood’s relevant social media streams, website and ITV & ITV4 show throughout the event, with further event reviews on ITV4.

Would you like to learn more about our WD-40 athletes? You can discover more on our Sponsored Athletes page or keep up to date with our athletes news. 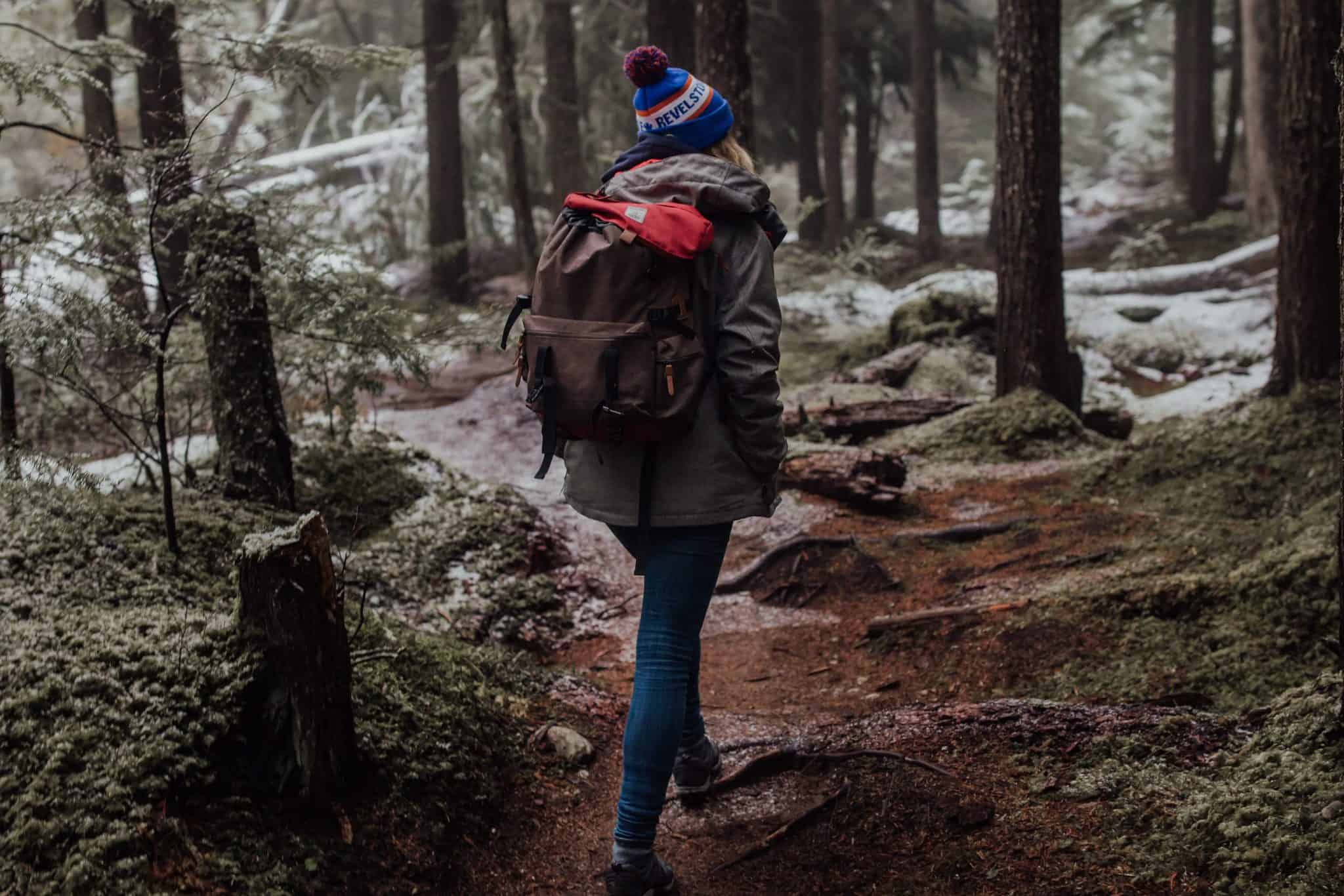 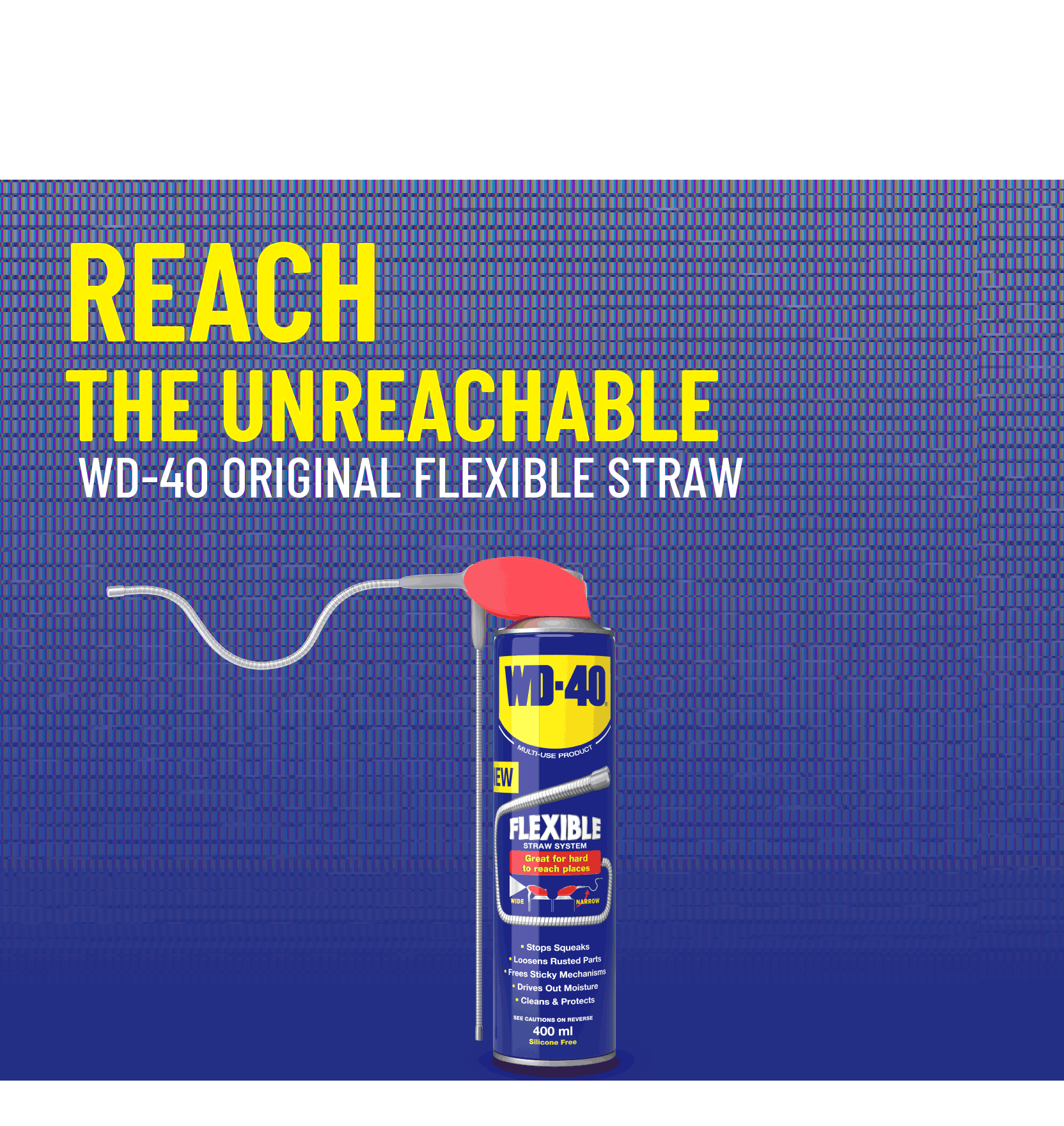