British rally racing is one of the most technically accomplished motorsport challenges around. Drivers and teams push themselves and their cars through the most challenging and dangerous conditions. They tackle environments and surfaces that would stop the average car in its tracks. Dust, dirt, mud, water, snow, rain, gravel – you name it, they drive through it. And all this whilst on the clock, when every tenth of a second counts.

Luckily, Team WD-40 is driven, in every sense of the word. Especially by the incredibly talented team of Stephen Petch and Michael Wilkinson. This duo’s consistency and cool-headedness in the face of the most exciting conditions has seen them win championship after championship. And we couldn’t have a better pairing at the wheel.

Stephen and Michael were already friends, growing up together in County Durham. They had previously amassed an impressive 10 years of experience driving with each other under the SGP Motorsport Umbrella. When the WD-40 Rally team was formed in 2015, Stephen and Michael came onboard and immediately got to work. They brought a wealth of experience and technical knowhow to channel our support and enthusiasm. That instantly successful partnership saw WD-40 Rally finish an astonishing 3rd overall that year – a brilliant result for a debut season! Since then, the team has gone from strength to strength, and 2017 saw us crowned as the BTRDA Gold Star Champions.

The challenging conditions of the British Rally circuit pushes our drivers and team to the limit time after time. But with Petchy and Telfy at the wheel, and a can of WD-40 close at hand, there’s nothing that can derail us from challenging for the 2018 Championship, and beyond. 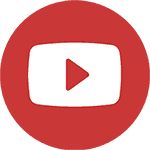 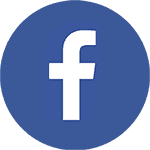 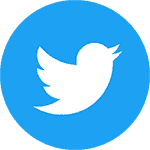 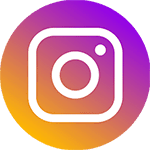