Another consistent performance from Tommy Bridewell and TEAM WD-40 this weekend in Round 4 of the British Superbike championship in Knockhill, Scotland. So far this season Tommy has managed to harvest points from every race so far, however team manager Brent Gladwin says there are still improvements to be made.

“whilst we have seen glimpses of brilliance from young Tommy so far, he is still getting to grips with the Kawasaki and its characteristics – in particular its brakes”

Tommy is used to riding a Suzuki typically known for its braking power causing him to make some misjudgements when braking around corners and resulting in him crashing twice during practice earlier in the week.

After a good qualifying session, Tommy narrowly missed out on pole position by three tenths of a second. After battling hard during race one, Tommy came home to finish in 11th position and after a great battle with Sylvain Guintoli in race two, Tommy finished back in 15th position.

After the weekend’s result, Tommy now sits in 12th position in the British Superbike Championship with 37 points, just 14 behind James Ellison in 10th position.

A great come back from mason 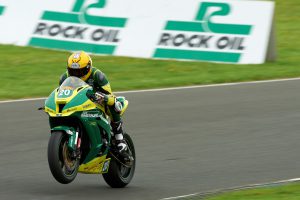 After a win last time out in round 3 of the Pirelli Superstock 1000 Championship at Oulton park, Mason Law came into round 4 at Knockhill brimming with confidence and that showed as Mason was very disappointed to miss out on pole position by seven tenths of a second and started down in 10th position.

Nevertheless, Mason fought hard in both races to battle back and finish 4th in both races, this meant that Mason added 26 points to his seasons tally to move up to 5th position in the Pirelli Superstock 1000 Championship overall standings.

Both Tommy Bridewell and Mason Law race again at Snetterton on the 2nd of July.

How Do I Remove Tar From My Car? 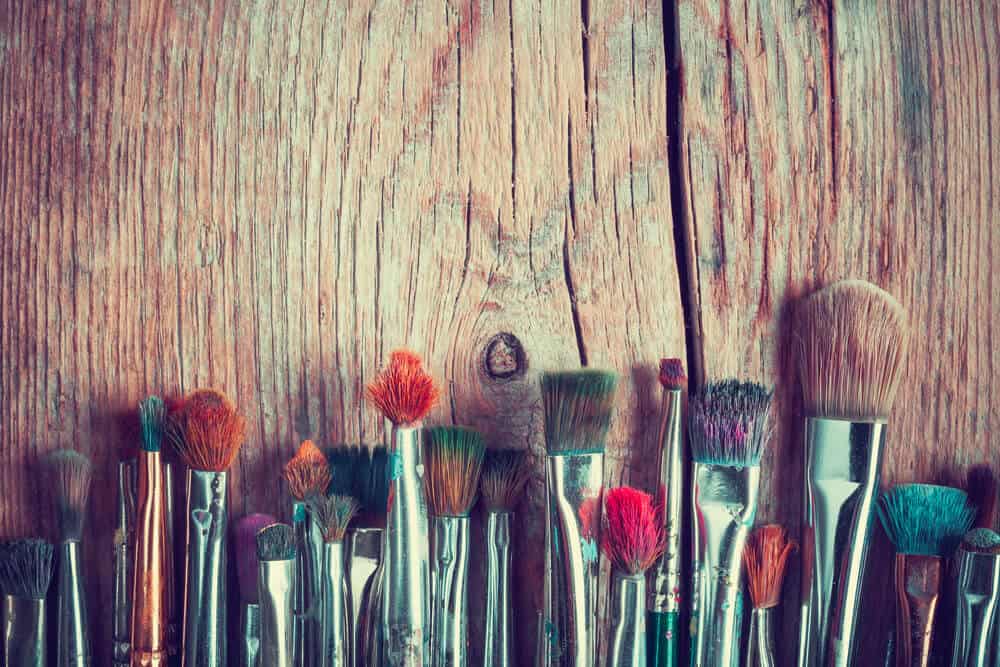