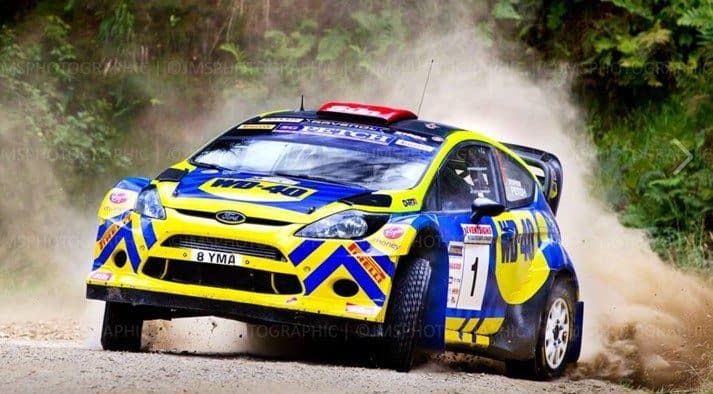 After a successful shakedown test session on Friday, all of the elements were in place for an exciting showdown in the penultimate round of this years BTRDA Rally championship. With an impressive mid season run of form, Driver Stephen Petch & Co Driver Michael Wilkinson had strung consecutive back to back wins together at the Somerset Stages and the Plains Rally – mathematically, the title ‘could’ be decided this weekend!

Race day and the pressure was clearly getting to Stephen, The pair had been seeded 1st for the event, which meant they were first through every stage. A few spins early on in the 1st stage cost the pair dearly putting them a long way down the rankings in 8th. There was definitely an easier way to clinch the title with the duo giving themselves a lot to do, But Stephen’s form has never been ‘out of the box’ fast and true to form the pair began setting faster & faster times.

By the end of stage 2 the pair had leapfrogged back into 3rd – back in contention! In stage 4 they set the fastest time and claimed back some valuable time deficit from the early stages. At the end of the day they came home in 3rd enough points to clinch this years title with 1 round still remaining, testimony to the form the pair have displayed in 2017. 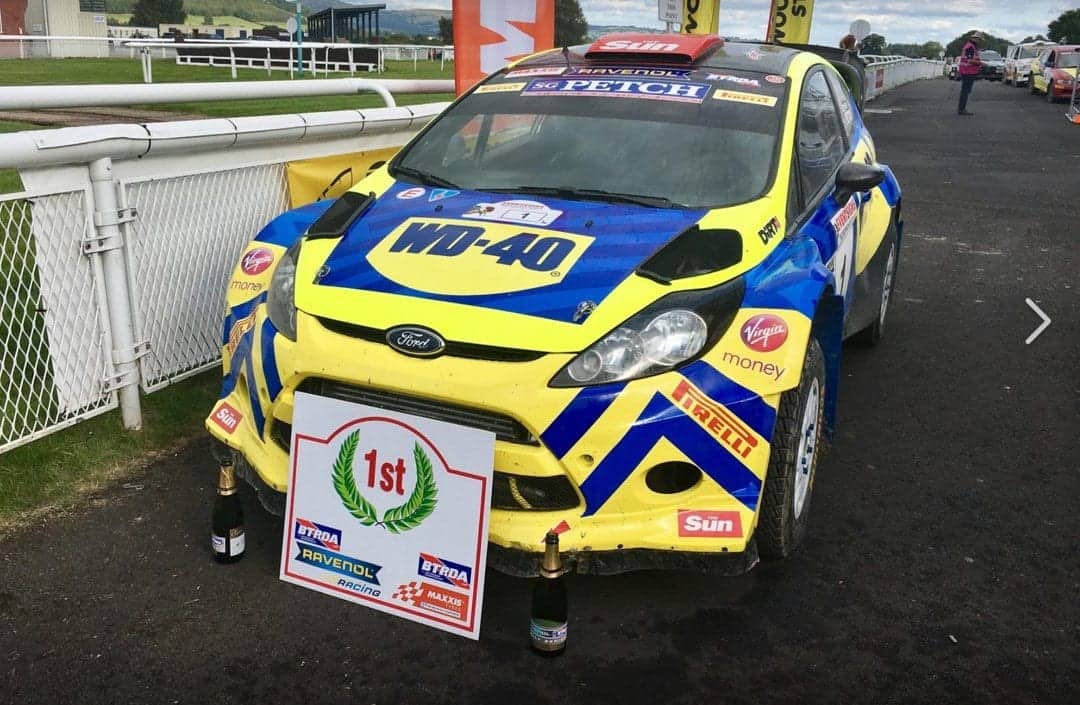