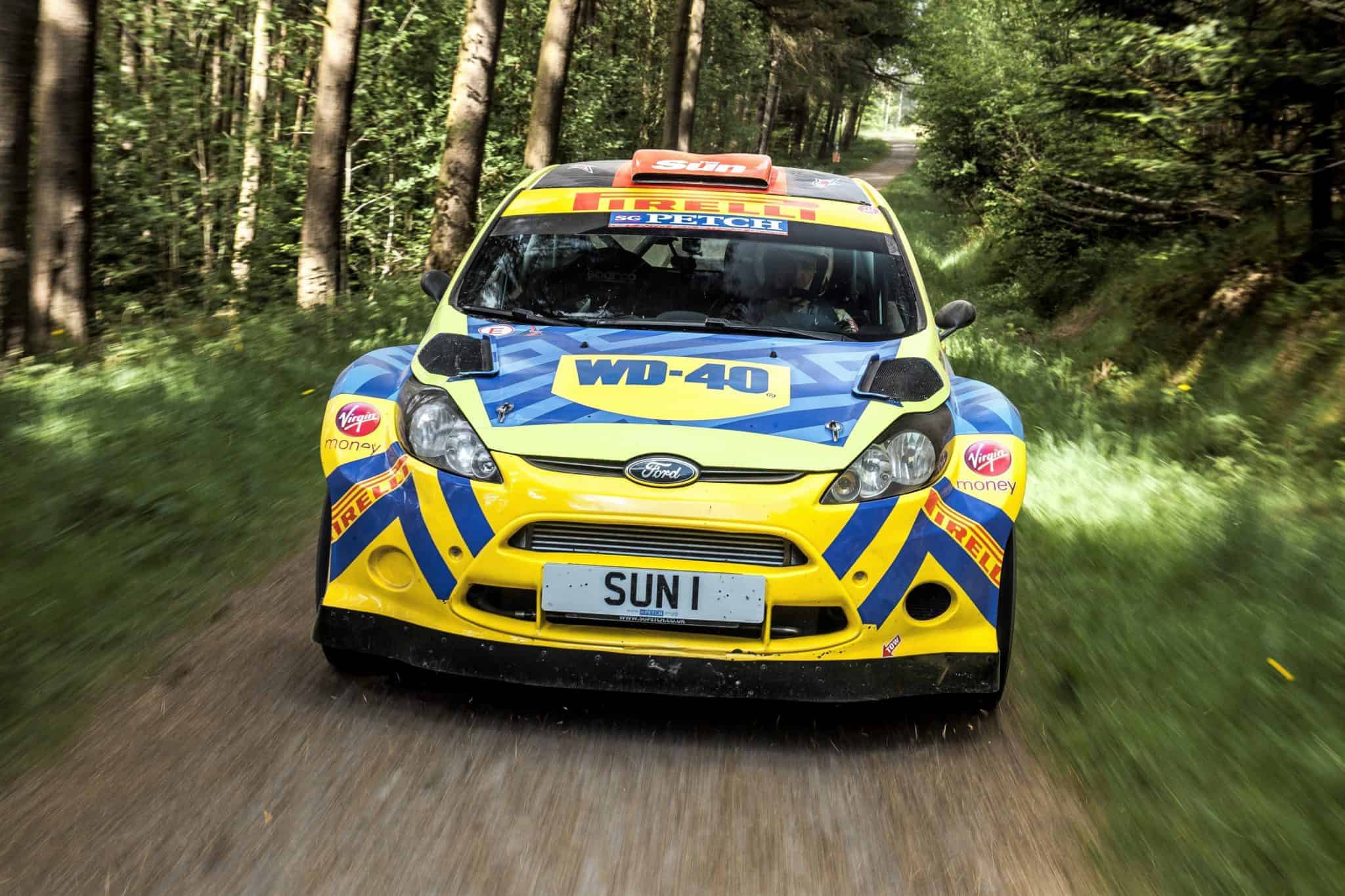 With the 2018 BTRDA Rally Championship just around the corner, we thought we’d have a closer look at the team and find out who they are, where they’re from and what they do when they’re not skidding around the countryside in the WD-40 team car.

Who is Stephen Petch?

Check out the video below to learn more about Stephen Petch…

The first round of this year’s BTRDA Championship is the Cambrian Rally, held in Llandudno on 17th February.Post your messages of support for the team on our Facebook page at @Original WD40 UK.

You can find out more about the WD-40 Athletes here!

To find out more about the WD-40 Multi use Product, click here!

To find out more about SG Petch, Click here!

GOOD LUCK TO WD-40 RALLY AS THEY LOOK TO DEFEND THEIR BTRDA RALLY CHAMPIONSHIP!

Skateboard Maintenance: How To Clean Skateboard Wheels and Bearings