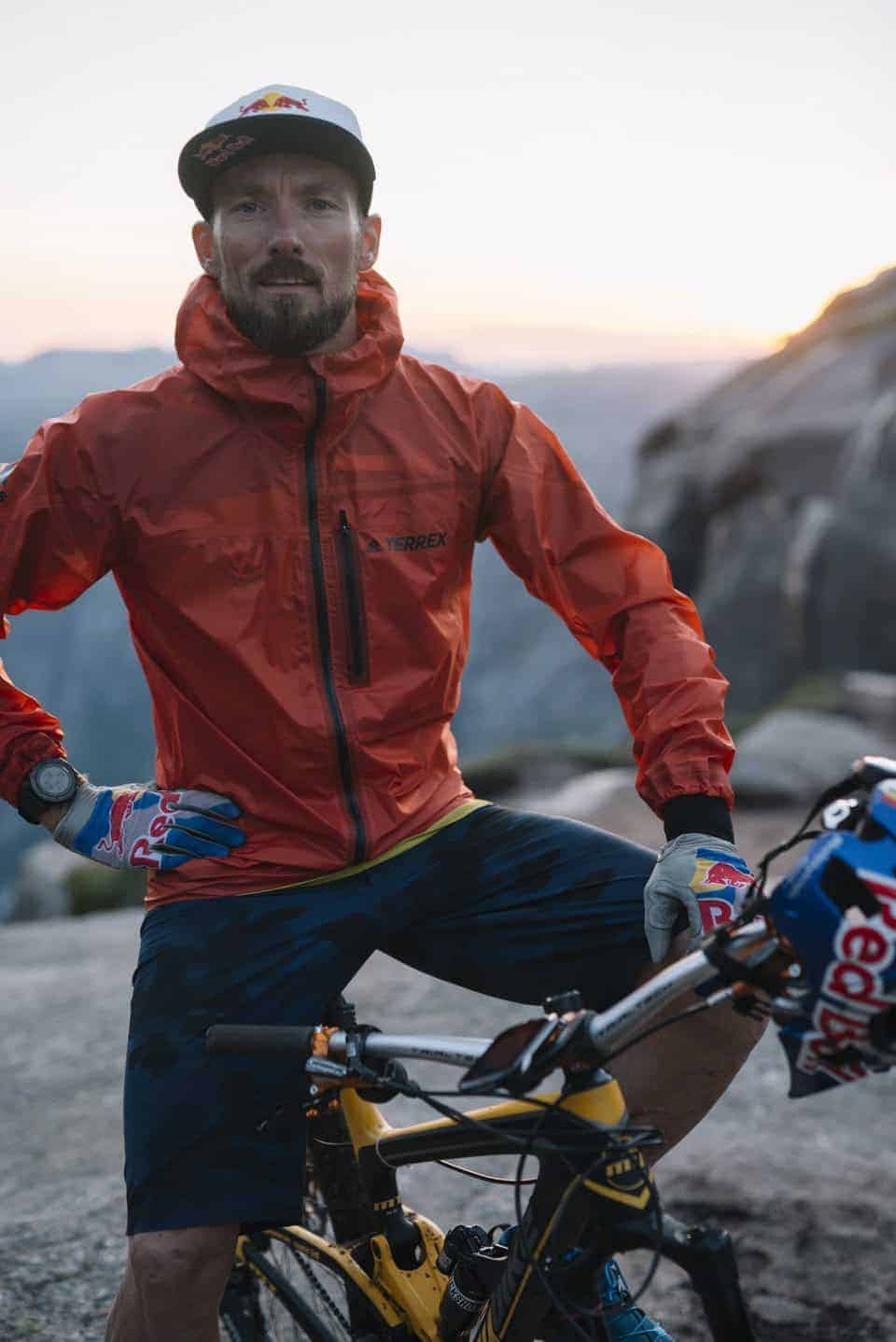 You would think that Mountain Bikes and Basketball don’t go together, they do when WD-40 Athlete Kenny Belaey is around! Kenny took his awesome skills and tricks across the Atlantic to the windy city, Chicago.

Check out his vlog with his amazing tricks and skills during the Half-time show with the world famous Chicago Bulls! 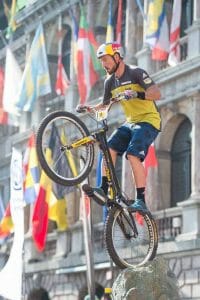 The 4 time UCI World Trials Champion was also joined by the Chicago Bull’s cheerleaders for his unbelievable half-time performance, some of them even volunteered to help out, definitely not for the faint hearted amongst us!

WD-40 Athlete Kenny also took time out to discover some of the sights and sounds that Chicago has to offer including The Michael Jordan Steakhouse and some interesting souvenirs from his time in the city!

Kenny also invites some of the NBA stars from the Chicago Bull’s to have a go and ride his bike pre show, with little success as they can’t get use to the different nature of his trials bike!

This certainly proved popular with the basketball fans, although a little different from what they usually see on the court!

You can check out his vlog below

You also need to check this out from the trials legend! WD-40 Athlete Kenny tackles ultra-rough and difficult terrain including rugged rocks, water and even snow on route to the peak of this edit, a tightrope between two sheer cliff faces!! This shows Kenny’s unbelievable skill and talent, as well as his amazing balance to tackle such a feat! This is unreal, you need to watch this! but don’t try this at home!

Check it out here!