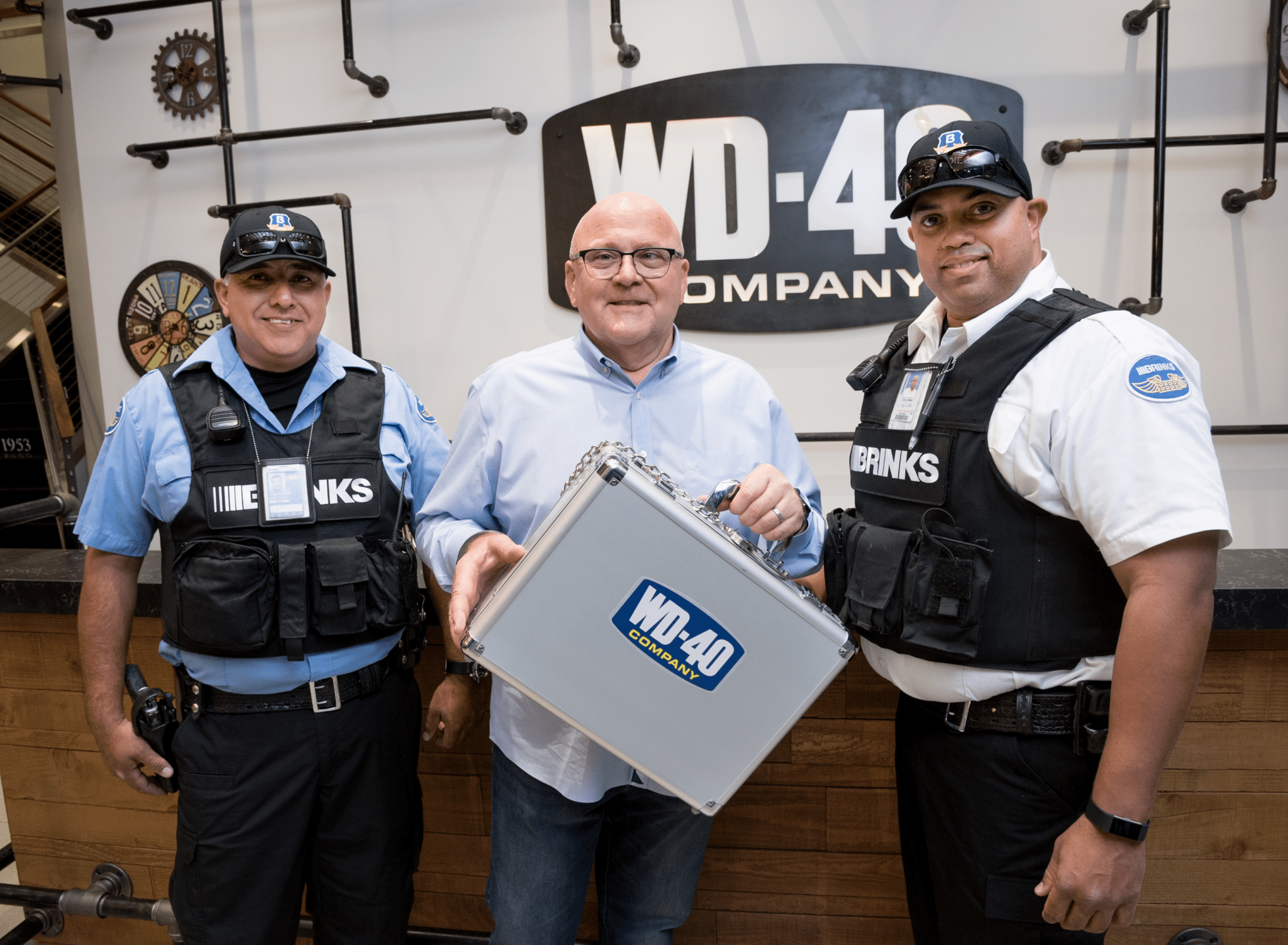 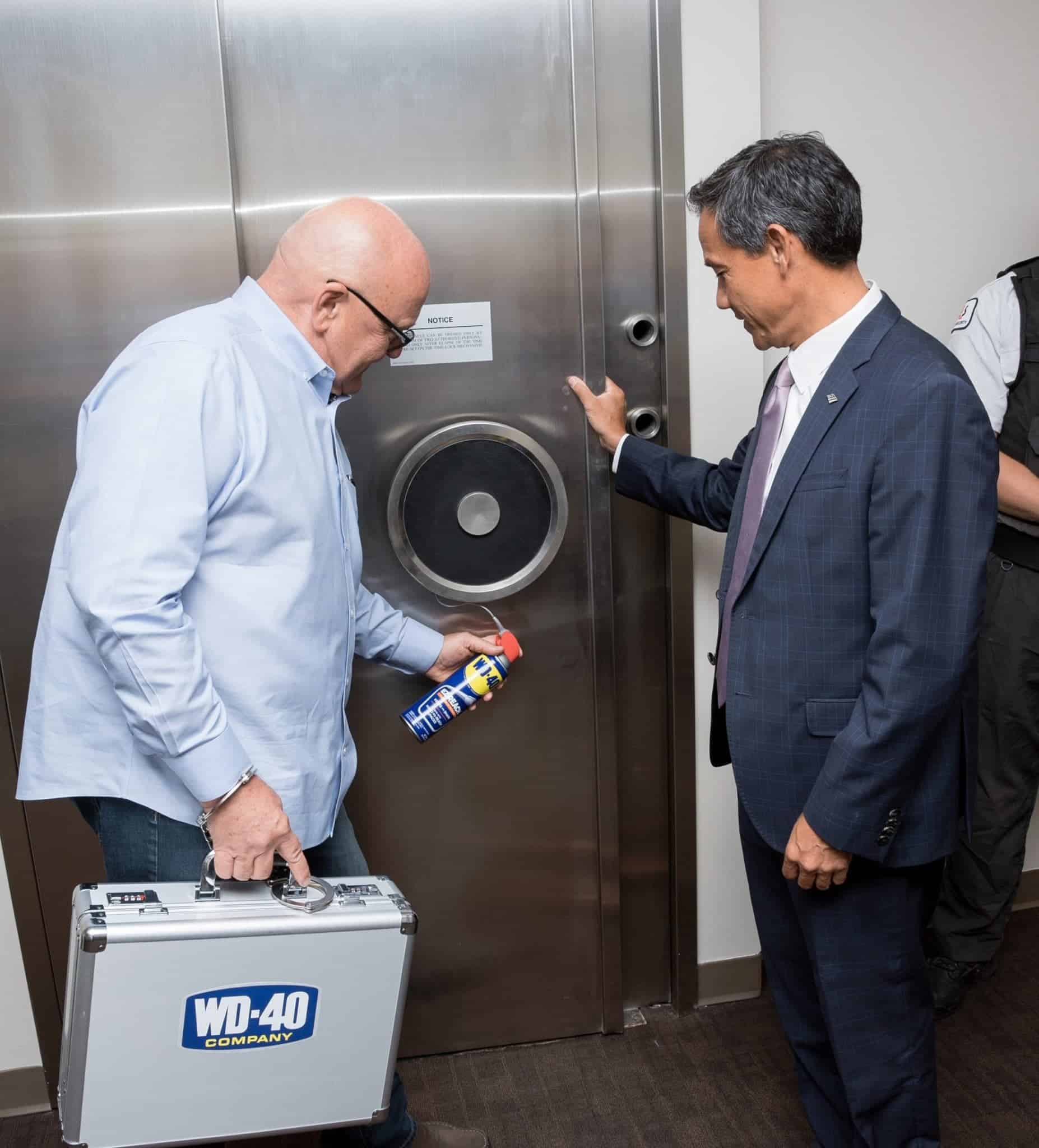 Only a handful of people across the globe know the ingredients of WD40’s secret formula!

WD-40 Company pulled out all the stops on September 12th, enlisting the help of an armoured vehicle and top-notch security. They were moving their secret formula to a secure bank vault, with the help of President and CEO, Garry Ridge.

Human hands haven’t touched the WD40 formula in more than 15 years since the Company’s 50th anniversary. Their prized possession has been filling iconic blue and yellow cans in 176 countries and territories worldwide.

Only a handful of people in the world know what’s in the WD40 secret formula! However, the top-secret formula moved safely to a new secure location in San Diego.

Watch the WD40 secret formula being moved to a secure bank vault!