Come in No.1: Remembering Edgar Davids’ spell as Barnet player-manager 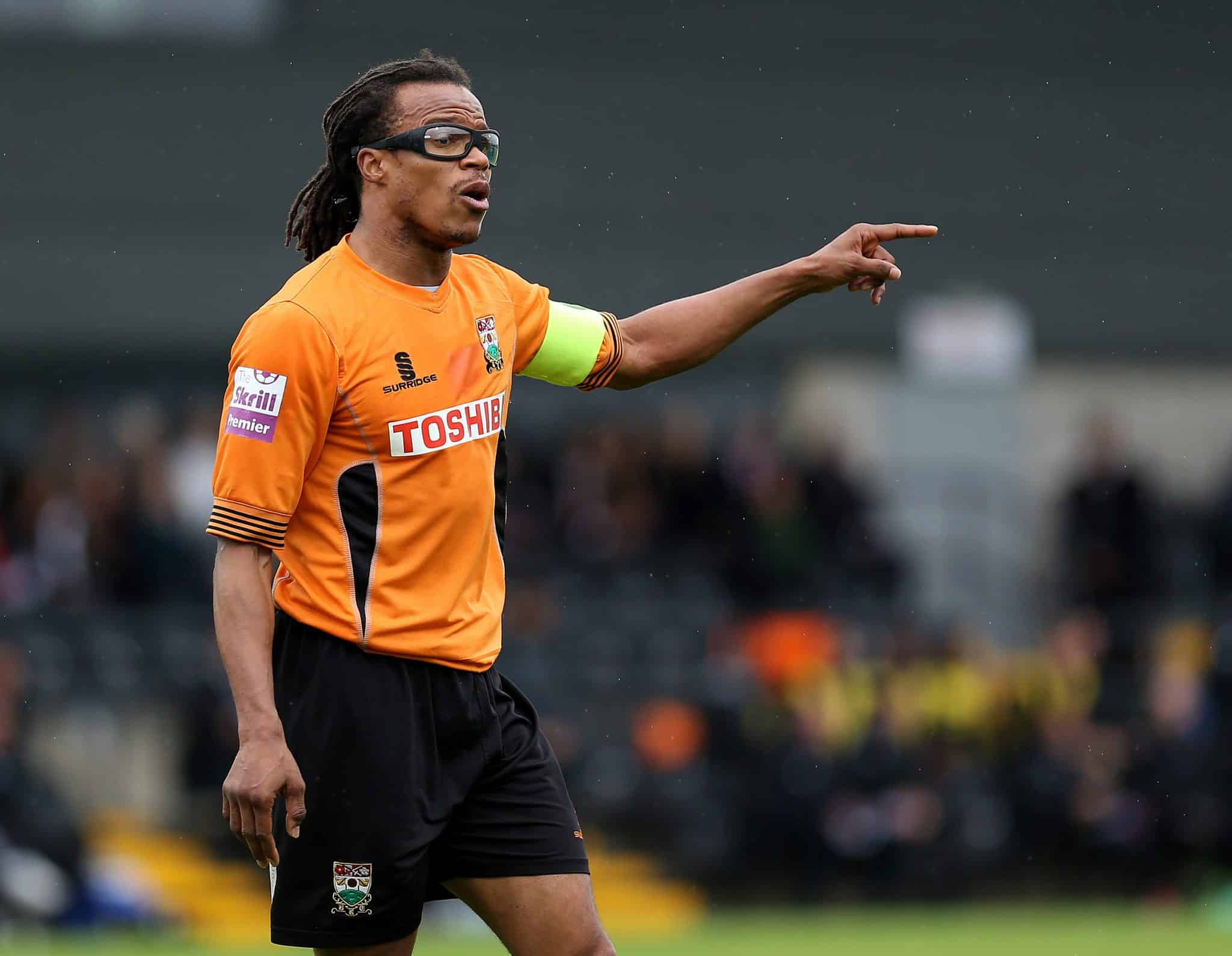 England’s lower leagues are littered with stories of strange and unconventional managerial appointments, from Paul Gascoigne’s 39 day stint in charge of Kettering Town to Argentinian international Ramón Díaz’s spell as manager of Oxford United. But few have been more surprising than Barnet’s decision to bring legendary Dutch midfielder Edgar Davids to the club as player-coach.

It’s certainly not every day a former UEFA Champions League winner turns up at a League Two side, so there was a palpable sense of surprise among the Bees’ fanbase when the 74-cap international was revealed as Barnet’s new boss in October 2012. The unusual scope of his role also raised a few eyebrows, after it was revealed that in situ head coach Mark Robson would remain at the club as joint-manager alongside Davids.

“Davids will become joint head coach and will form an equal partnership alongside Mark Robson,” read the statement from Barnet, heralding the former Ajax, Juventus and Barcelona star’s arrival in North London.

“Davids has also expressed a serious intent to become a member of the playing squad and is eager to make his debut for the Bees in the next couple of weeks”. 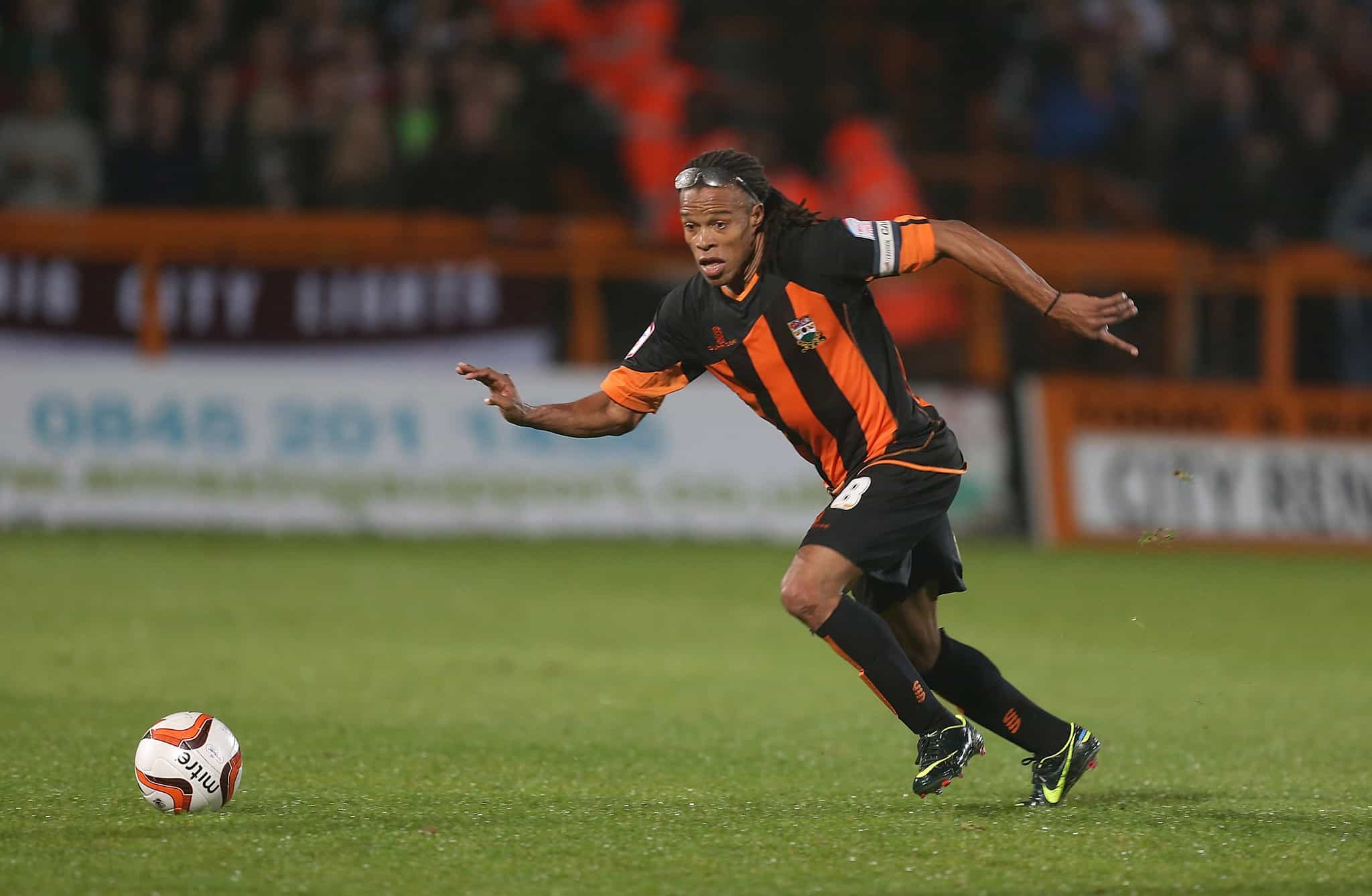 Despite being 39 years old the tough tackling midfielder did indeed come out of retirement to play for the Bees, having hung up his boots two years previously after a short stint at Crystal Palace. Davids made his debut in a 4-0 demolition of Northampton Town, naming himself captain and helping to secure Barnet’s first win of the 2012/13 season.

The campaign had been an unmitigated disaster until the Dutchman’s arrival. A youthful team had only picked up three points from their opening 12 games and were adrift at the bottom of the Football League. But things immediately improved as Davids’ star quality began to rub off on the players around him – his side won three and drew one of their next four matches and began to close the gap on their relegation rivals while playing an attractive brand of passing football.

Things were perhaps less successful off the pitch in terms of the joint-head coach arrangement and Robson left Underhill in December, with Davids taking sole charge of the team and appointing Dutch coaches Uli Landvreugd and Dick Schreuder to his backroom staff.

This was now Davids’ side and results were impressive enough that the Bees went into the final few matches of the season with a chance of survival, despite their difficult start prior to his arrival. But then things started to unravel.

The serial trophy winner had always been confident in his own ability on the pitch, but Davids began playing himself on the wing during crunch matches at the business end of the campaign. He simply wasn’t good enough to play that position and it affected the team’s performance – Barnet lost three of their final four games and were relegated to the Football Conference on the last day of the season after a 2-0 defeat to Northampton Town.

Only the harshest of critics would blame Davids for that relegation though. He won 13 matches, drew nine and lost 12, which represented a more than respectable record with a poor selection of players at his disposal. So there were few dissenting voices when he decided to stay on for the 2013/14 campaign to try and win promotion back to the EFL.

With Barnet now playing at their new stadium, The Hive, preparations for an assault on the Conference title began in bizarre fashion when Davids announced that – perhaps inspired by the Netherlands’ alphabetical squad numbers at the 1974 World Cup – he would be wearing the No.1 shirt during the upcoming campaign.

“That is my number for the season. I am going to start this trend,” he told reporters after a pre-season friendly against MK Dons.

“Squad numbers mean nothing to me and I’ve had a few over the years. So it is not an issue for me. Edgar Davids has asked to wear number one, he asked me what number I want and I said I didn’t mind.” 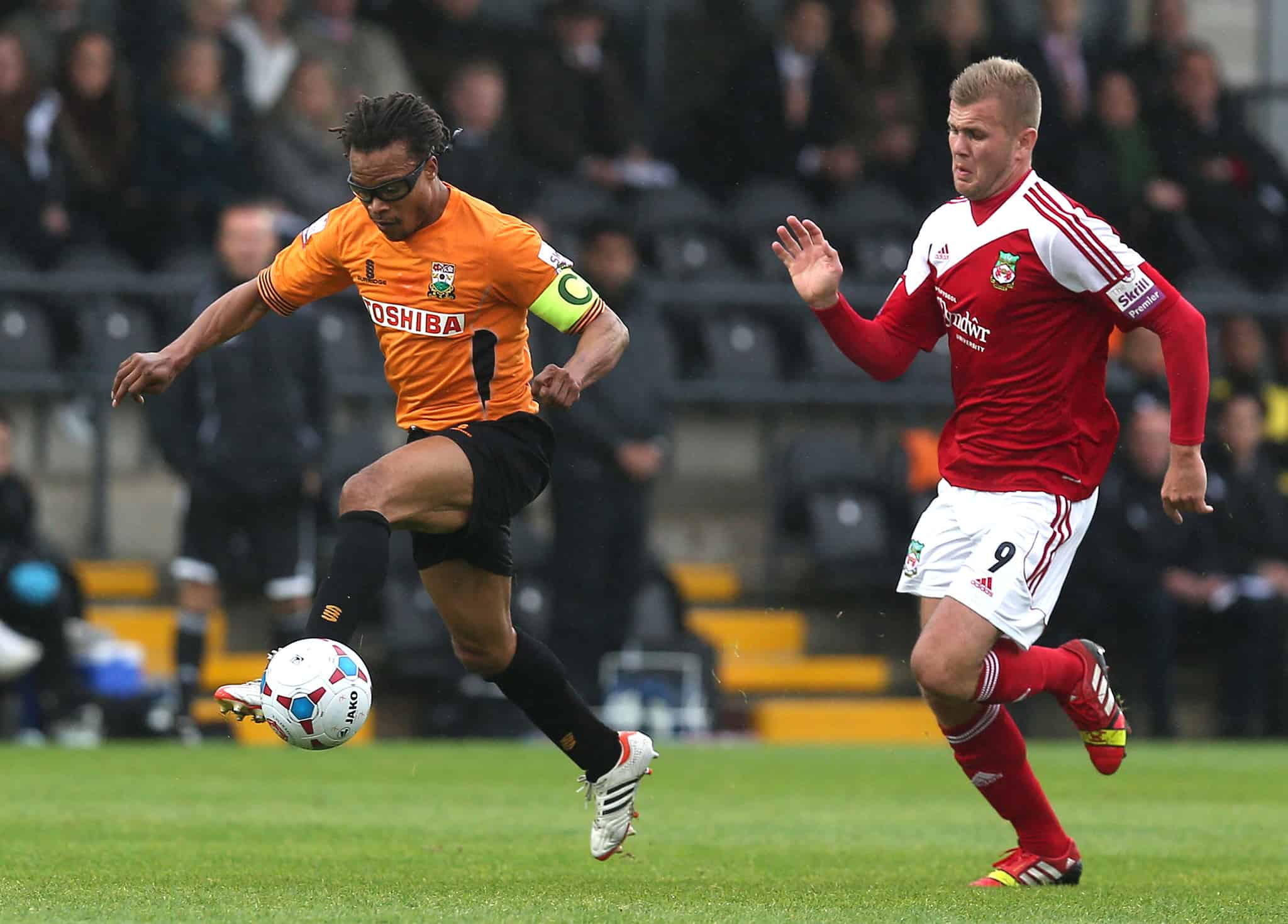 Nonetheless, it set the tone for a strange season in which the Bees’ manager appeared to become increasingly disinterested and erratic in his behavior.

Three sendings off in five matches from October to December was a reflection of a player who, at the age of 40, no longer seemed to have the required ability to play professional football. That ill-discipline was spreading to the rest of the team too, who racked up a total of seven red cards in just three months.

The player-coach continued to play himself out of position, often as a centre-back, and the Bees’ results were mixed. Barnet were certainly some way off a title challenge and things were becoming increasingly farcical off the pitch, with Davids deciding not to travel to away matches that were a significant distance from London.

While his coaching staff did an admirable job in their manager’s absence, there was certainly a feeling that Davids’ time at Barnet was reaching the end of the road. Sure enough, it was announced in January 2014 that he had left by mutual consent, with the club sitting in tenth place.

So how do we judge Davids’ time in the Bees’ dugout and on the pitch? It certainly wasn’t a complete failure – he undoubtedly improved results, instigated an aesthetically pleasing playing style and brought a sense of glamour to the club. But ultimately Barnet and a player who won 11 major honours were always unlikely bedfellows. That relationship could only hold for so long, and a combination of ego, disinterest and declining playing ability saw it reach an unsatisfactory conclusion.

But one thing is for certain – outfield players wearing the No.1 shirt is a trend that is still yet to catch on!