Home » PRESS AREA » Football fashionistas: The teams who inspired some of the world’s most iconic kits

Football fashionistas: The teams who inspired some of the world’s most iconic kits 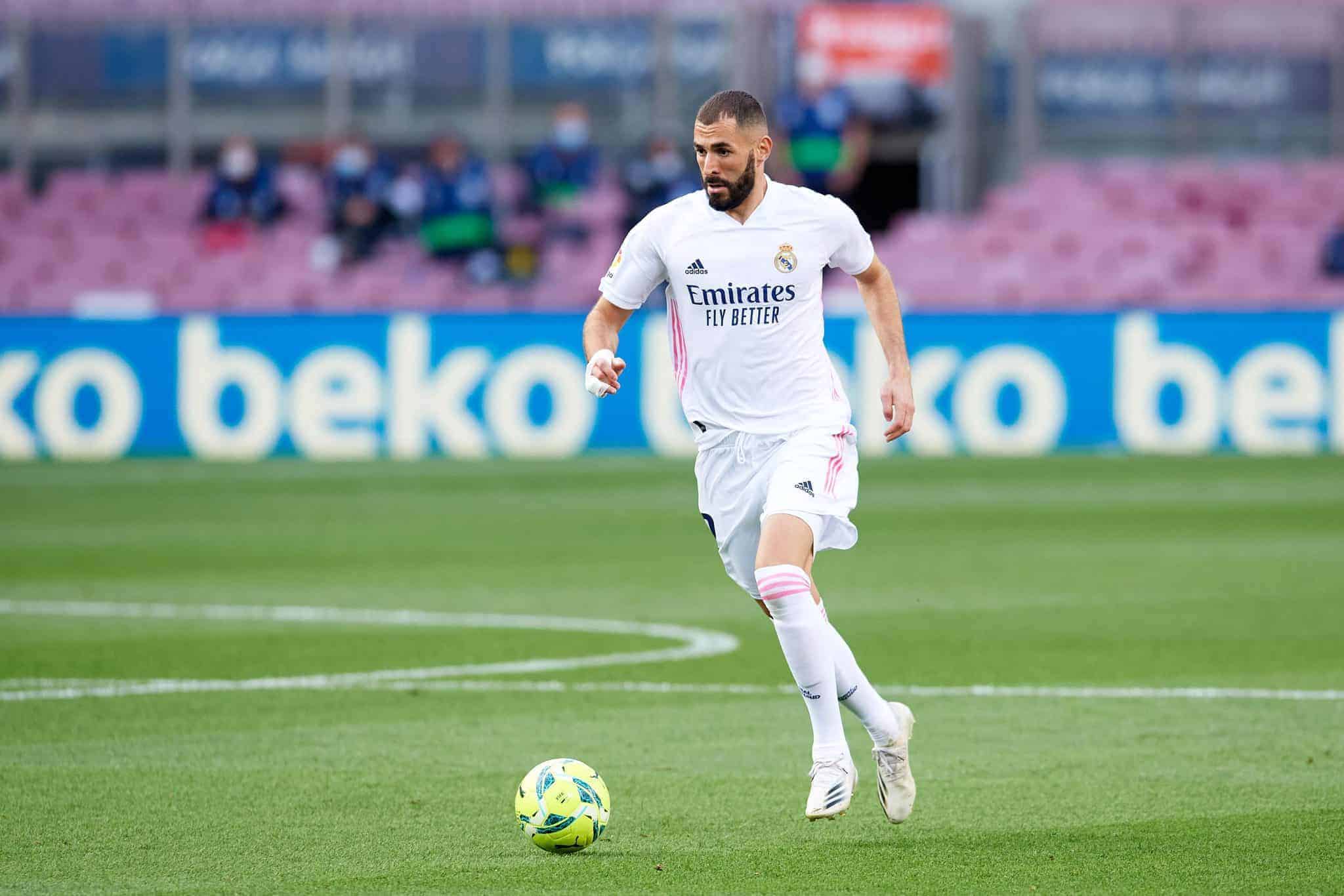 Football fans around the world like to believe everything about their club is unique – from the supporters to the stadium, and from their kit to the badge on their shirt. But while there’s no doubt every team has certain qualities which make them distinct from the rest of the footballing world, not every aspect of each club is as exclusive to them as you may imagine.

Take badges for example. Most crests appear to be specifically designed for the team in question, but it’s hard to ignore the fact that certain logos look remarkably like those of other clubs or nations. Was New York City’s badge inspired by Inter Milan? Did the Israeli national team take a glance at Ireland’s insignia before creating their own? We can’t know the truth of course, but it’s hard not to speculate that certain teams have taken inspiration from others, as far as their logo design is concerned.

There’s nothing necessarily wrong with that of course. Imitation is the sincerest form of flattery, as the saying goes, and the practice of borrowing ideas from other teams has long been evident as far as football kits are concerned. 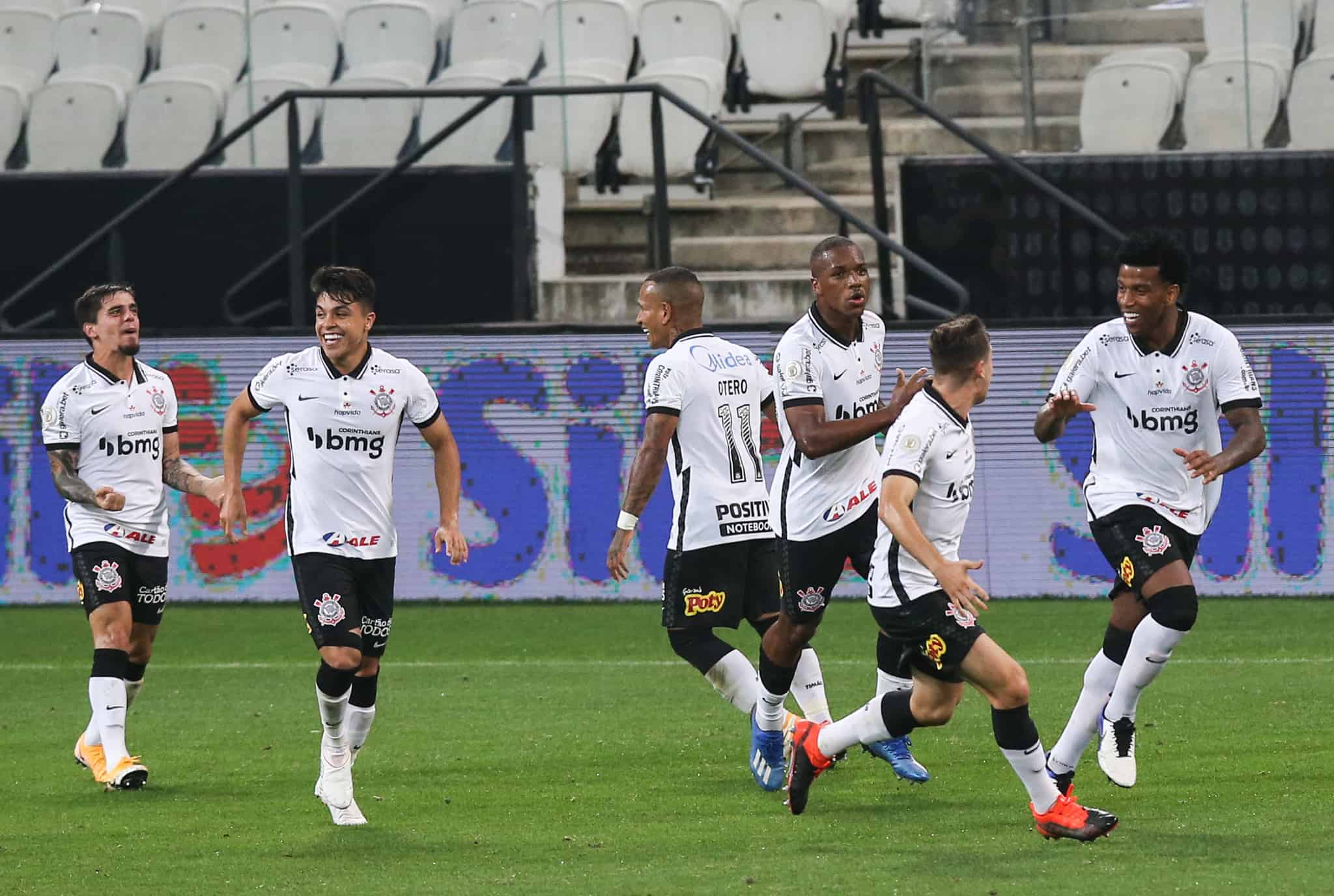 One of the most significant football fashion influencers of their time were Corinthian FC (now known as Corinthian-Casuals after a merger with Casuals FC in 1939). As well as playing a key role in the formation of Brazilian giants Corinthians Paulista, the English amateurs are also believed to have inspired the white shirts of Spanish super club Real Madrid.

The exact details are hard to verify, but football writer Nick Miller identifies one potential theory as to why Real Madrid took on the Corinthian colours in a piece for the Guardian Sports Network:

“Supposedly just before the club was established in 1902, two of Real’s founders were in London and watched Corinthian, the old association football side known for their gentlemanly spirit, play at the Kennington ground,” he explains.

“So impressed were they by the sportsmanship and dignity on show, that they took the team’s white shirts as their own.”

But there is also the possibility that one of Real Madrid’s co-founders – an Englishman called Arthur Johnson – simply wanted his side to imbue the sporting values that were synonymous with the Corinthian team at that time, rather than watching them in person.

“What’s clear is that he (Johnson) was inspired by the club, and that was at least partly why he encouraged Real to choose white for their kit,” Miller concludes.

So why didn’t Real take on Corinthian’s navy shorts as well as their white shirt?

Chris Watney, director of the ‘Brothers in Football’ film about Corinthian-Casuals, has the answer.

“They (Real Madrid) wore blue shorts for one season,” he reveals.

“Although the chairman at the time didn’t like the blue shorts, they got to the Copa del Rey final that year against Barcelona. But they got smashed (8-1 on aggregate)! The chairman came into the changing room, threw the blue shorts in the bin and said ‘we’re never playing in those unlucky blue shorts again!’” 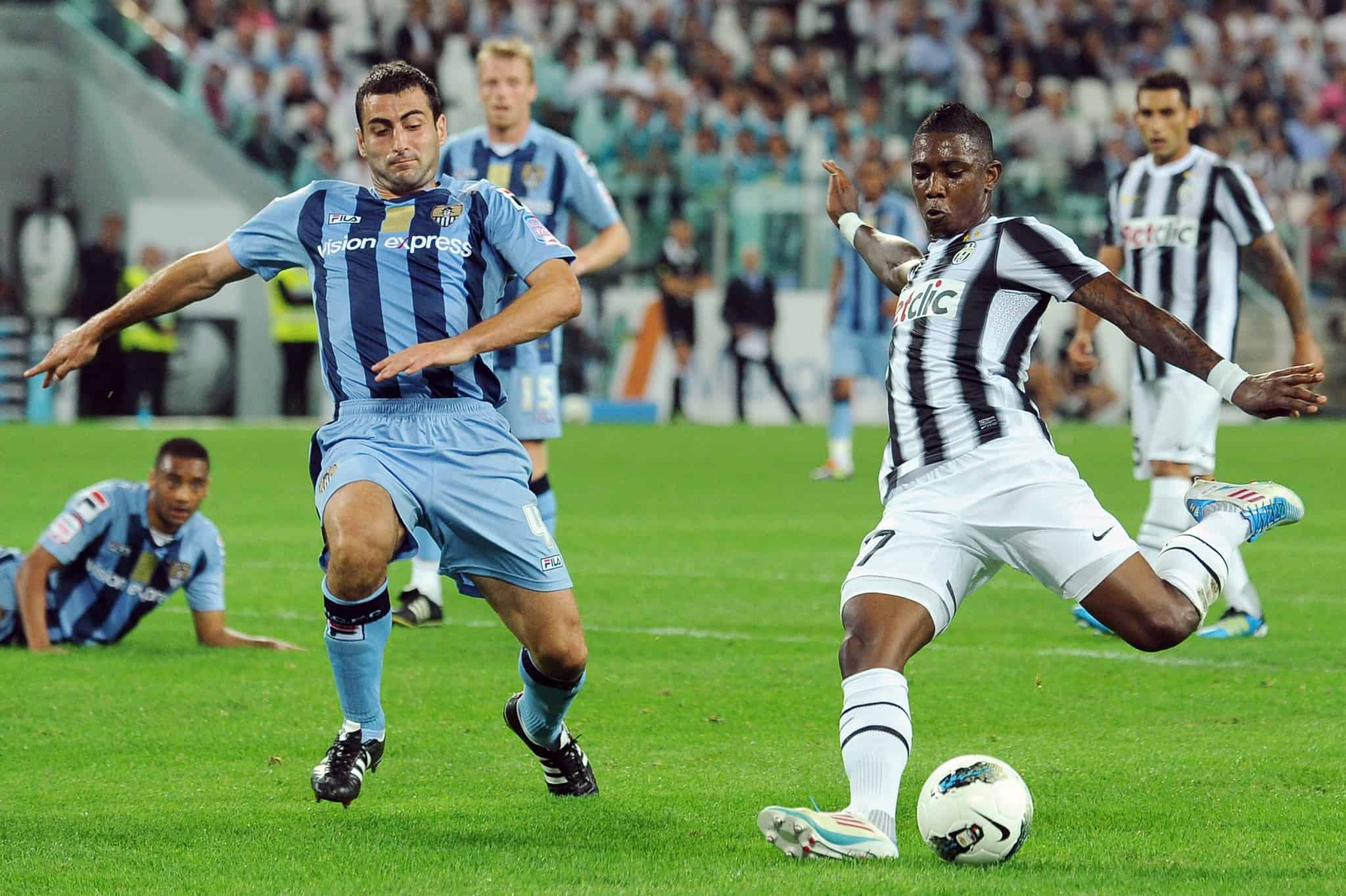 One team who did take their entire colours from an English club are Juventus. Whereas Real Madrid’s kit history is shrouded in conjecture, the Old Lady’s route to wearing black and white stripes couldn’t be any clearer.

When the Turin side were looking to change their kit from their original pink strip in 1903, one of their players – John Savage – decided to take matters into his own hands.

Attempting to make the most of his connections with established Midlands club Notts County (the oldest professional football outfit in the world), Savage simply tried his luck by requesting that the Magpies sent a set of kit to Italy. County obliged, and the rest is history.

That gift marked the beginning of a special relationship between Il Bianconeri and the team from Nottingham, culminating in Notts County being invited to play in the opening match at the new Juventus Stadium in 2011.

Then, in a wonderfully symmetrical gesture of goodwill, Juventus offered to pay for Notts County’s kit for this season, at a time when they were struggling financially last summer.

The National League side were unable to accept due to commitments made to their current kit manufacturer, but the offer was testament to an enduring friendship between two clubs at opposite ends of the footballing pyramid.

There are plenty more examples of famous club kits being inspired by other teams around the globe too, but perhaps none where the fortunes of the clubs involved have diverged as greatly as Corinthian and Real Madrid, and Notts County and Juventus.

FC Barcelona’s red and blue shirt is commonly believed to have been inspired by Swiss side FC Basel for example, who Barça’s founder Joan Gamper had previously played for. But an alternative school of thought suggests that the colours actually originate from the rugby strip of Merchant Taylors School in Liverpool, where brothers Frederick Arthur Witty and Ernest Witty – both prominent in the club’s creation – had studied.

It hasn’t all been one way traffic though. Upon officiating an international match between the Netherlands and Belgium, referee and Blackpool director Albert Hargreaves was particularly taken by the orange kit worn by the Dutch, and changed the Seasiders’ colours to match ahead of the 1923/24 campaign. Fast forward almost a century and Blackpool are synonymous with their ‘tangerine’ attire, having taken inspiration from one of football’s most aesthetically pleasing nations.

The Dutch may be the only one of these trendsetting sides to be among the game’s elite in 2020, but the history of football kits has offered some of football’s relative minnows the chance to leave their mark on the world’s biggest clubs.

So next time you’re watching Real Madrid vs Juventus in the Champions League, remember that they had a little helping hand on the way to greatness from a couple of non-league football’s most historic sides.