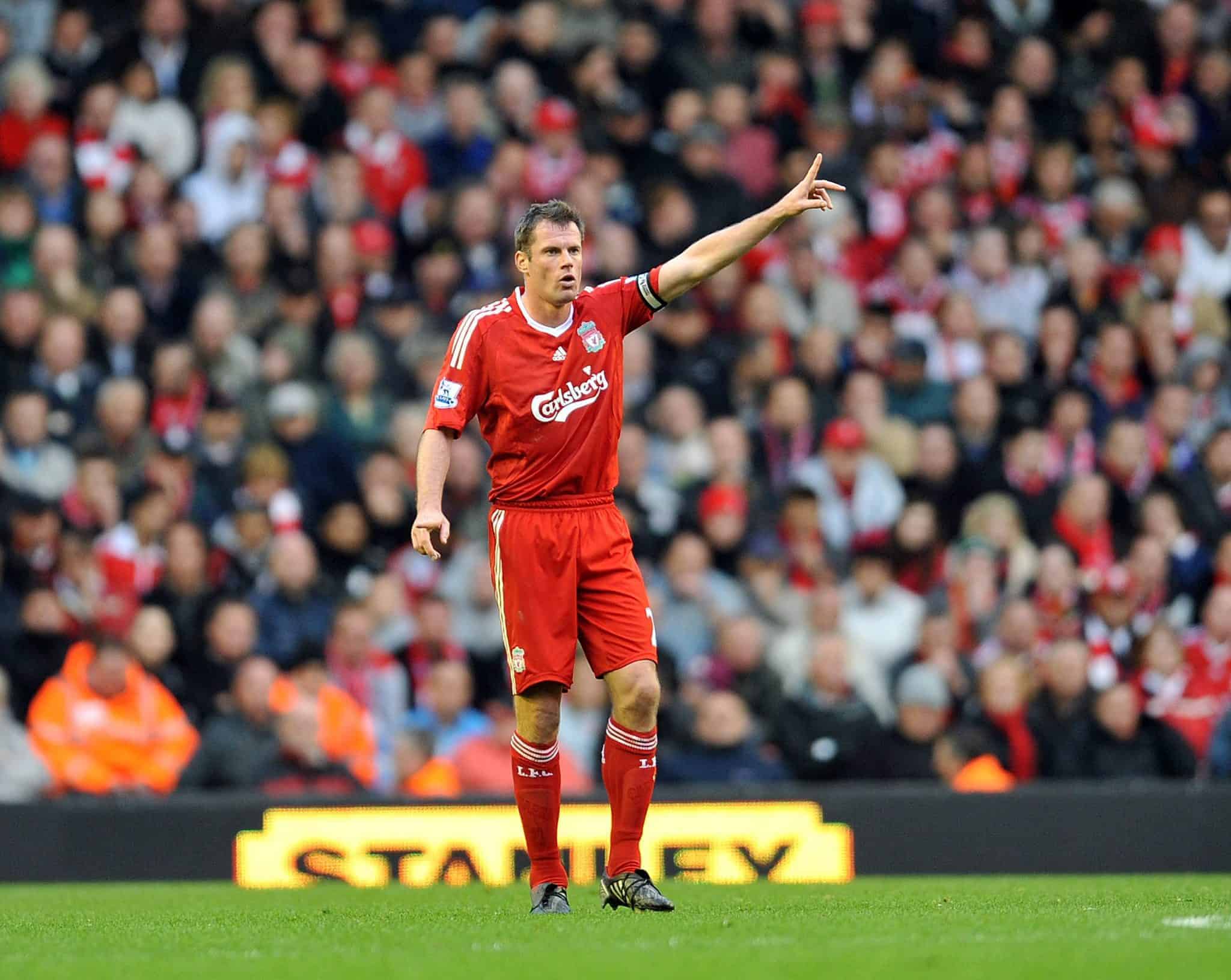 Mention Istanbul to a Liverpool fan and you’ll lose them for a good two minutes as they relive the best ever European Cup comeback in their mind. There are a number of powerful, evocative images from the 2005 final but the most popular ones tend to be Steven Gerrard acting as a cheerleader after his headed goal, Xabi Alonso being mauled by team-mates after firing home the penalty rebound and the look of disbelief of Andriy Shevchenko’s face after Jerzy Dudek’s stunning double save in extra-time.

For some, one of the lasting images from that game against AC Milan is of Jamie Carragher – rolling about in his penalty box suffering from cramp having cleared yet another cross – as the Reds repelled everything the Serie A side threw at them after half-time. He was already a firm fan favourite heading into the match but those 120 minutes etched his name into Liverpool folklore and further strengthened his bond with the team he grew up despising. 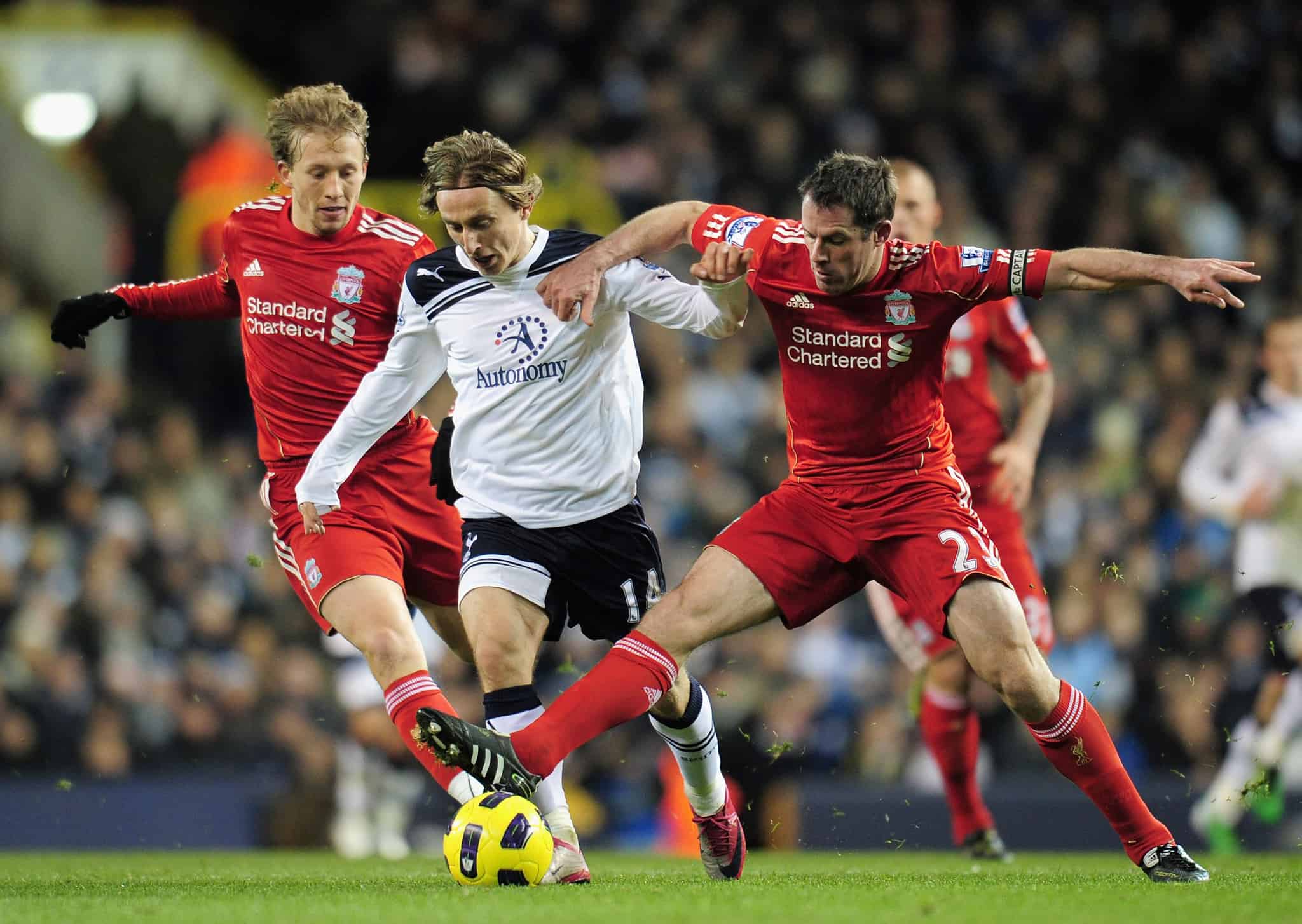 Carragher used to come to training in an Everton jersey and never hid his love of the Toffees. Perhaps even stranger is the fact Carragher was a striker during his formative years. He also had his eyes on the No.8 shirt after breaking into the first-team at Anfield and had no real interest in keeping the No.23. In a ‘Ones to Watch’ feature from 1996, he’s described as “a versatile midfielder with a powerful shot”.

It’s funny how things turn out. That powerful shot yielded just five goals in 737 appearances for Liverpool and he is synonymous with the 23 shirt on Merseyside.

At the time though, his career with the Reds did get off to a flyer. He nodded home a goal on his first start in the Premier League, playing in a centre-midfield pairing with Jamie Redknapp. However, he didn’t really break into the first-team properly until the 1997/98 campaign. His versatility perhaps then went against him, as he popped up at centre-back, right-back and left-back for Liverpool under Roy Evans and his eventual successor Gerard Houllier.

Carragher did play almost 60 matches during the 2000/01 season when the Reds won the treble and he regularly featured in 50 or more games for Liverpool across multiple seasons. That streak was ended after the multifunctional defender suffered a broken leg against Blackburn in September 2003. 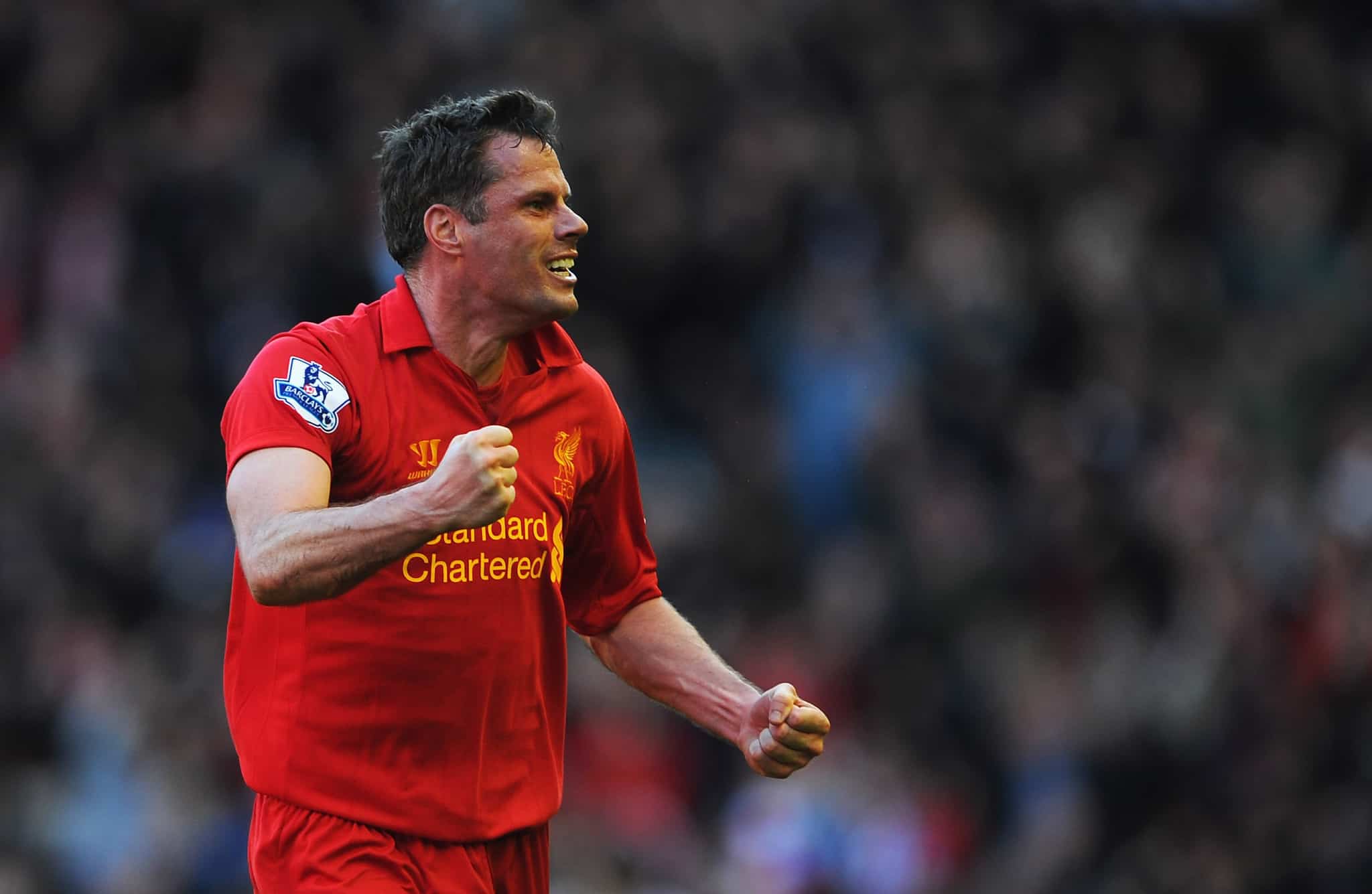 Despite the injury and the signing of new full-backs, Carragher kept finding ways into the Liverpool team. The arrival of Rafa Benitez saw him utilised as a centre-back on a more permanent basis and it was from then onwards that his game developed and evolved.

Under the Spanish tactician, his influence within the team increased. It went from being viewed as Gerrard’s team to a side being marshalled by Gerrard and Carragher. The former wore the armband and often led by example but it was the latter who bossed the pitch. He even pipped Gerrard to the club’s Player of the Year award in 2005.

They were the perfect double act, not just due to the dynamic between the pair but also because both were local lads. Carragher may have supported Everton growing up but he got the city and he understood the club. To the Liverpool faithful, that was (and still is) invaluable.

He may have been born a blue but he epitomised what it meant to be a red. It’s why he ended up with the chant he did – “We all dream of a team of Carraghers”. As cliched as it sounds, he was a fan on the pitch and the supporters adored him for playing as though he was representing all of them.

Over a 13 season period, Carragher was the definition of consistency and reliability. He won everything imaginable, bar the elusive Premier League crown. The Bootle-born defender lifted the FA Cup on two occasions, the League Cup three times and the UEFA Cup twice.

By no means was he written off as a youngster, but Carragher had to tweak his game – moving from attack to defence to get his chance at being a Premier League footballer. Redknapp, the man Carragher started alongside on his debut, said it best when he described the Liverpool No.23 as an icon of the Premier League. He finished his career rolling back the years with a powerful shot from 30-yards out that rattled the Queens Park Rangers post. He just wasn’t wearing the No.8 jersey.